SEPTA: Cracks found in Market-Frankford Line cars may cause delays during Monday commute 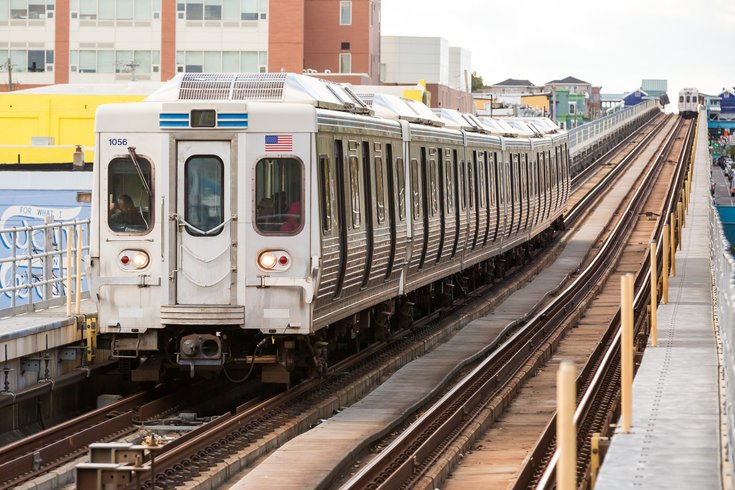 Structural beam cracks were found in two cars that run along the Market-Frankford Line during a routine inspection over the weekend, forcing SEPTA to adjust service that may cause "crowded conditions" on Monday, a SEPTA spokesperson said.

The agency said about a third of its cars on the line will be sidelined.

A crack was first found in a body bolster and a similar crack was later discovered on another car.

Both problems were found during a routine vehicle overhaul program that inspects cars along the El about every five years. SEPTA is inspecting the rest of the cars to determine how widespread the issue is and expects to be about 30-40 cars short of the regular fleet during weekday hours.

"For tonight and people heading into tomorrow, we wanted to let them know we're still stopping at all stations but likely during peak hours there might be crowded conditions," said Andrew Busch, a SEPTA spokesperson.

MFL: Service will operate on a modified schedule beginning Mon. Feb 6 at 4:45AM. Supplemental buses will operate during peak hours.

Busch said the cause of the crack is being investigated and that he's not certain when the cars will return to service. An inspection of the Market-Frankford Line's 244-car fleet should be finished by the end of the night, Busch said.

The Broad Street Line did not undergo inspection since it uses different fleet of cars, he said.

During peak commuting hours, SEPTA usually has 144 cars operating along the El. Trains usually run on four minute intervals, but Busch says that SEPTA will "be short of that" come Monday.

SEPTA has provided a supplemental bus schedule though no alternate schedule for the subway has been posted. Busch said that commuters should allow for extra time during their morning and evening commutes, if possible.

"We know it's going to be an inconvenience for folks tomorrow and probably a little time after that," he said.

More details will be revealed during an afternoon press conference Monday.