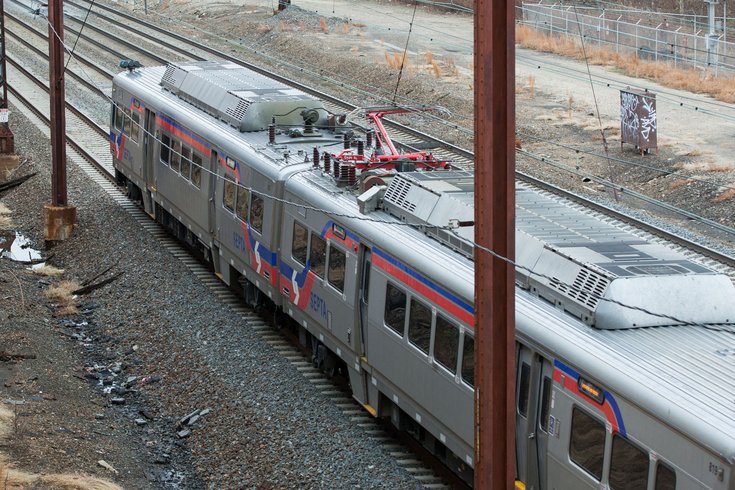 On Monday, trains on the Fox Chase line began using the safety system, which is designed to limit human error by regulating train separation, avoiding collisions between trains and enforcing speed limits on tracks.

The Warminster line became the first SEPTA Regional Rail line to use PTC in April.

SEPTA is working to ensure a seamless transition but warns that operational and system adjustments may be required.

In 2008, Congress mandated that PTC be installed on a majority of tracks across the country by the end of 2015. That deadline was later extended to the end of 2018.

Earlier this month, the National Transportation Safety Board concluded that Amtrak's failure to install PTC was a contributing factor in the derailment that occurred in Philadelphia on May 12, 2015.

SEPTA announced that the Lansdale/Doylestown line will be the next to operate under PTC. A timetable has not yet been set.