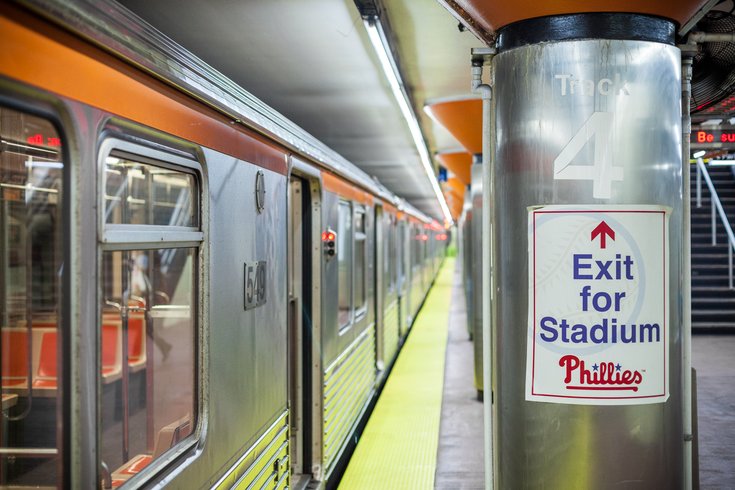 SEPTA and NRG Energy have reached an agreement on a new partnership that will include a renaming of AT&T Station at Broad Street and Pattison Avenue in South Philadelphia.

The public transit agency and energy company held a press conference late Thursday morning to announce details of the agreement, which will replace the expiring partnership with AT&T. The former Pattison Station, which is the terminal stop on SEPTA's Broad Street Line at the Stadium Complex, officially became AT&T Station in 2013.

As part of the new deal with NRG, the station will undergo a redesign with new branding and maps to reflect the change in name.

A spokesperson for NRG said the partnership will allow the company to pursue more face-to-face sales at SEPTA stations across the region. NRG, an energy provider for homes and businesses nationwide, has increasingly moved to engage potential customers with an on-the-ground sales force at locations throughout the area.

The change figures to be a prominent shift and adjustment for SEPTA riders who come from across the Delaware Valley to attend sporting events at the Lincoln Financial Field, Citizens Bank Park and the Wells Fargo Center.

The partnership comes a week after Eagles quarterback Carson Wentz agreed to extend his endorsement deal with NRG through the 2018 season.