The work stoppage, which lasted about one week, centered around wages and body camera policy 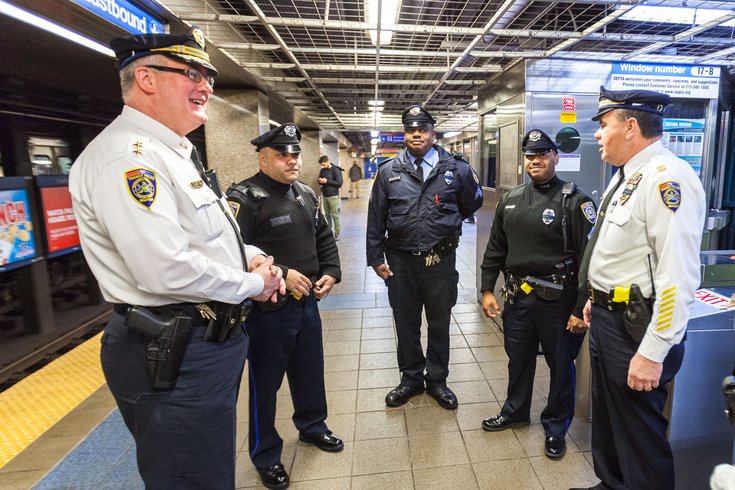 The SEPTA transit police strike ended Tuesday night with a tentative contract agreement between the agency and police union.

The Inquirer first reported the strike had ended. It began last Wednesday, March 6, when talks broke down between SEPTA management and representatives of Fraternal Order of Transit Police Lodge 109, largely over the issue of body camera footage policies and wages.

Officers were expected to return to work immediately, starting officers with shifts at 11 p.m. Tuesday night.

Officials did not provide details on the contract agreement.

One day after the strike began, a 30-year-old man was fatally stabbed at the Center City subway station.