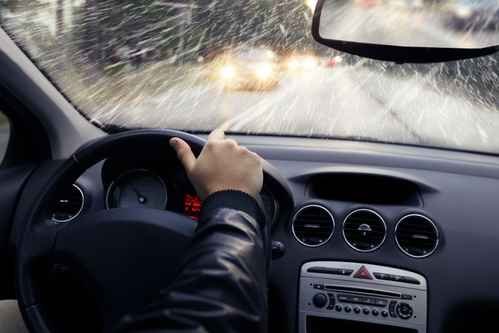 Motorists should exercise care in the slippery conditions.

CBS Philly is reporting several school delays Monday as freezing rain, sleet and snow are expected to accompany the morning commute, to begin another week of frigid temperatures.

The National Weather Service has issued a winter weather advisory for Monday. The advisory warns of snow and sleet beginning before the morning commute, so roads could be treacherous for those heading to work. The ice and snow could become rain in the afternoon, but may switch back to frozen precipitation at night. Temperatures are expected to be in the low 30s.

A PennDOT spokesman told 6ABC that salting crews will come on at midnight Monday.

"We are bringing in all our state crews tonight at midnight so we'll have 182 trucks on the road ready to spread salt when precipitation does begin to fall. We did not spray brine because we just laid salt on Friday when the squalls came through," said Gene Blaum.

Likewise Camden County Department of Public Works employees will be on the job overnight treating roadways in advance of the approaching storm.

If you're looking for some hope, the 10-day forecast from The Weather Channel has the temperature creeping back in to the 40s starting on Saturday.