This is how many sexually transmitted infections occur every day worldwide

According to new data released by the WHO 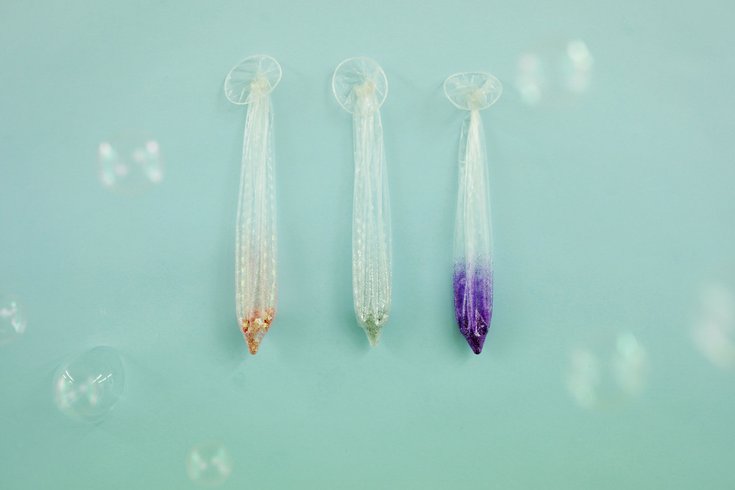 The rates of sexually transmitted infections are higher than we could have imagined, according to a new report by the World Health Organization (WHO).

Data released Thursday states that more than one million cases of curable sexually transmitted infections (STIs) — including chlamydia, gonorrhoea, trichomoniasis, and syphilis — occur in individuals ages 15 to 49 every day worldwide. That leads to over 376 million new cases over the course of a year, the WHO reports.

WHO research found that in this same age group, there were 127 million new cases of chlamydia, 87 million of gonorrhea, 6.3 million of syphilis and 156 million of trichomoniasis in 2016, alone.

Because these diseases have a notable impact on adults and children, the WHO holds that “STIs remain persistent and endemic health threat worldwide.” The organization asserts that if these infections are not treated, serious and chronic health effects — including everything from brain and heart disease, infertility, stillbirths and increased HIV risk — can arise.

The health organization notes that syphilis, alone, was tied to 200,000 stillbirths and newborn deaths in 2016.

Of course, STIs are a preventable infection through safe sex practices, like condom use and education. That said, the WHO is striving to improve the availability of information on the extent of the STI burden worldwide.

View the full WHO report here.