By Adam Hermann
PhillyVoice Staff
Sixers Hall of Fame
from 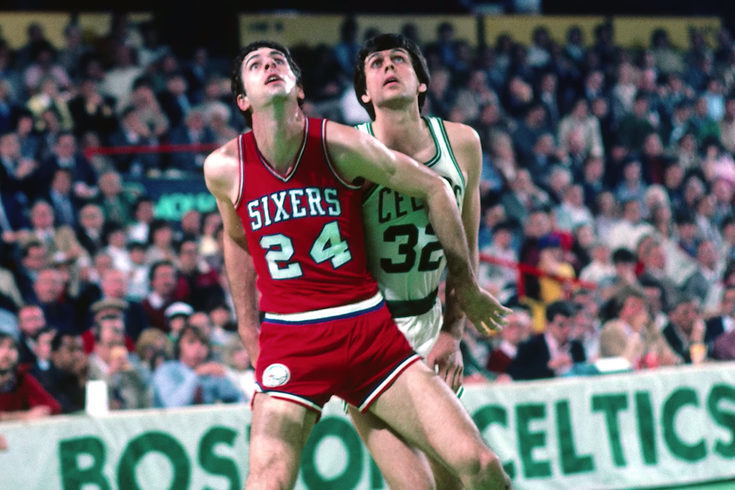 Legendary Sixers forward Bobby Jones, who won an NBA Championship with Philadelphia in 1983 and was known for his defending and rebounding prowess, is headed to the Basketball Hall of Fame.

Jones, 67, is reportedly a member of the 2019 Hall of Fame class, according to ESPN’s Adrian Wojnarowski:

The Hall of Fame confirmed the news Saturday:

He was a 5x All-Star as a pro in the ABA and @NBA and a key member of the 1983 NBA Champion @sixers. We congratulate 8x NBA All-Defensive First Team member Bobby Jones. #19HoopClass

In eight seasons with the Sixers, Jones was named an All-Star twice, won Sixth Man of the Year in 1983, and was named to six All-Defensive First Teams. He averaged 15.3 points and six rebounds per game over the eight seasons,

Jones holds the ABA all-time record for career two-point field goal percentage at .593, and has the 24th-best career defensive rating (99.4) in NBA history.

Along with Jones, former Milwaukee Buck Sidney Moncrief, former player and coach Paul Westphal, and former Sacramento King Vlade Divac are also headed for the Hall of Fame, according to Wojnarowski. Ben Wallace and Chris Webber are not part of this year’s class.