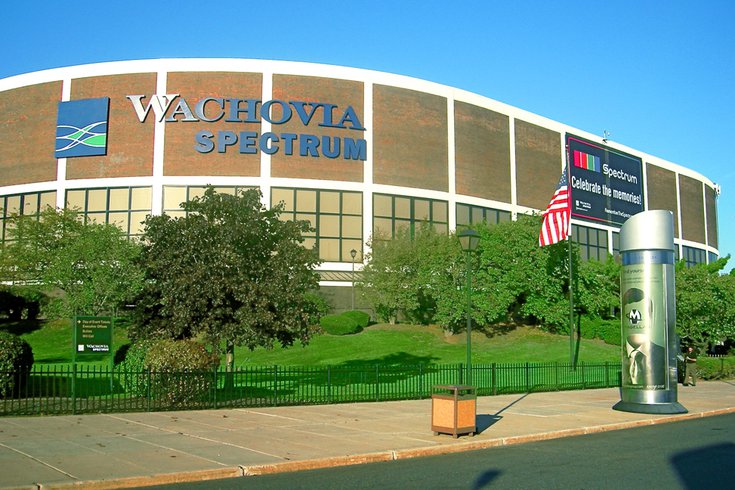 The Philadelphia 76ers Media Day brought plenty of intrigue to a murky situation on Monday as the team wades through its severely strained partnership with Ben Simmons.

With so much still up in the air – and no particular end point for the drama in sight – it's been a bit awkward trying to get excited about a team whose starting five remains a question mark heading into training camp and the preseason.

MORE: Joel Embiid says he's disappointed in Ben Simmons because he knows they can win together

But that's life as a Sixers fan these days, and there's still a lot to be optimistic about as basketball season approaches.

On Monday, we may have gotten our first look at one of the Sixers' upcoming alternate jerseys this season – possibly the City Edition uniforms for 2021.

Sixers second-round draft pick Charles Bassey, a center who signed a three-year deal last Friday, leaked a photo of the jersey on SnapChat. The picture was later shared on Twitter.

Credit to @AidanDoc_ who was the first to come across it! pic.twitter.com/Jgh1fQZP1I

New @sixers jersey seems to have leaked today. What do we think, fans? https://t.co/fDdxrCg9Rp pic.twitter.com/TggcmsRLl9

At first glance, the jersey appears to be an homage to the Spectrum, the longtime home of the Sixers and Flyers in South Philadelphia. The art-deco lettering is similar to the design of the team's uniforms from 1971-76. The key difference is in the inset side stripe, which features the red, orange, green and blue branding of the Spectrum. The uniforms from the 1970s went with stars along the stripe.

The Spectrum was home to the Sixers from 1967-1996, when they moved to the now-Wells Fargo Center. The building was demolished between November 2010-May 2011.

Sometimes these jersey leaks don't end up being accurate, but considering that the Sixers recently said the 2021 City Edition uniform "commemorates an iconic time in 76ers history," this seems pretty fitting. The fact that the photo came from a player also suggests it's probably legitimate.

This would be a nice addition to the Sixers' collection of jerseys, adding a touch of something new with these alternate Spectrum colors. An official announcement from the team isn't expected until later this fall, but anyone with plans to buy a jersey may want to keep this in mind in the months ahead.