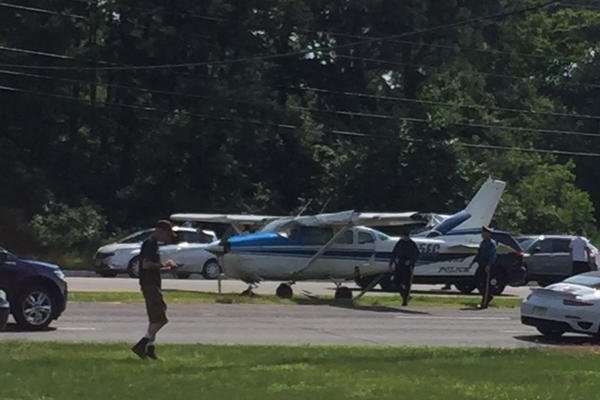 The Stafford Township Police Department said that the pilot of a single engine aircraft carrying students from the Skydive East Coast Sky Diving School was forced to make an emergency landing around 10 a.m. after the plane lost power.

The pilot landed the aircraft onto the median of route 72 in Ocean County near Route 9. Officials closed off the left lanes of both direction of the highway for about 90 minutes while it was being investigated, reopening both lanes afterwards.

Police say that one skydiving instructor was treated for a small cut on his arm, but no other injuries were reported.

The investigation into the emergency landing will now be handed over to the Federal Aviation Administration.