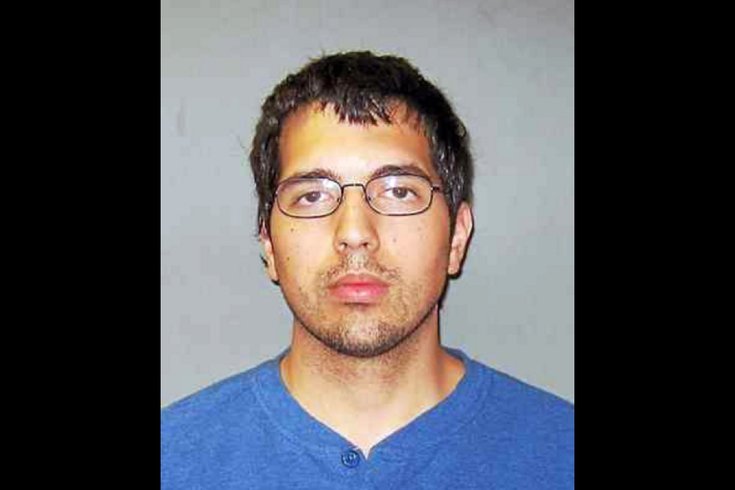 A South Jersey man is facing years of jail time after officials say he egged underage girls into performing explicit acts with an internet game he calls "The Countdown."

Caplan made about 20 videos of girls 16 or younger participating in the question-and-answer game where the participants were given "points" for simple questions like "What's your favorite color?" that progressed to more explicit commands.

“The only countdown game that Daniel Caplan will be playing now is the one where he is counting the number of years he has left on his prison sentence,” said Colonel Rick Fuentes, superintendent of the New Jersey State Police in a news release.

A detective was able to trace multiple files on Caplan's computer. Caplan uploaded videos that could be downloaded by others using a file-sharing software, officials said.

Caplan admitted to distributing eight videos and making 20 that featured 26 underaged girls that were stored on his computer.

He was arrested on Aug. 7, 2013. Caplan will now have to register as a sex offender under Megan's Law and is under parole supervision for the rest of his life.