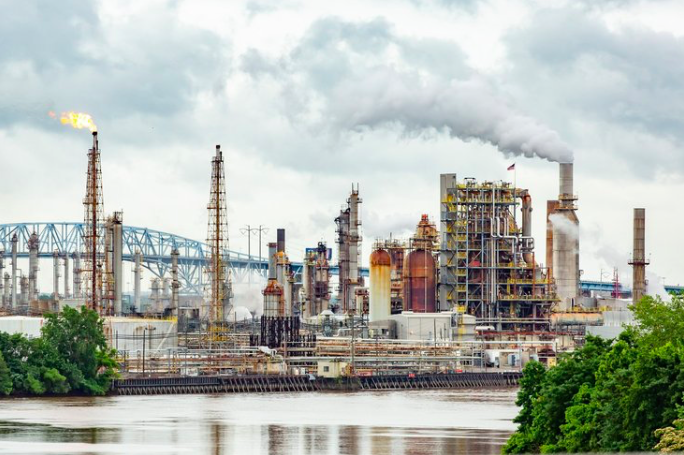 The future of the former Philadelphia Energy Solutions refinery has driven significant interest as the 1,300-acre property becomes available after an explosion and bankruptcy shuttered it in the summer of 2019.

The full toll of the June explosion that resulted in the shutdown of the Philadelphia Energy Solutions refinery still remains under review, from the release of harmful pollutants to a ripple effect on gasoline production across the region.

More than 800 employees were let go after PES filed for bankruptcy in July, marking the second time the company had done so in two years. Just like that, the future of a 1,300-acre property in South Philadelphia became an unknown.

A report from The New York Times suggests more than a dozen potential buyers have shown serious interest in purchasing the property, which has a long way to go before it may be viable again.

The large size of the parcel, its location in the heart of the Northeast and its proximity to transportation make it an attractive proposition to energy companies that want to restart all or part of the refinery, or combine its previous output with biofuels or renewable energy such as solar.

“For this mass of ground to become available is extraordinary,” said J. Eustace Wolfington, the senior managing director in the Philadelphia office of Newmark Knight Frank, a real estate firm.

The Times cites an industry report from IHS Markit that examines potential uses of the PES site, from resurrecting it as a refinery to converting it into a facility for alternative energy, petrochemicals, manufacturing, or logistics and warehousing.

Its future as a refinery appears to be the most murky of these options. In addition to the environmental concerns resulting from the explosion, longterm demand forecasts for gasoline and refined products will result in declining production over the next 30 years.

Over the 150 years the site existed as a refinery, the chemical footprint left includes benzene, toluene and hydrofluoric acid that was released into the atmosphere as a direct result of the explosion. Hydrofluoric acid is a dangerous industrial chemical that can cause skin damage, chronic lung disease, blindness, and other conditions, according to the CDC.

Rising sea levels could also become a growing concern for the viability of the site in the coming decades, as its position along the Schuylkill River is both a blessing and a potential curse.

Despite the wreckage and obstacles to a future at the site, its availability offers a rare real estate opportunity at a location whose profile doesn't often hit the market. For the city of Philadelphia, the silver lining of a costly and destructive explosion could be the repurposing of the facility for uses that promote more sustainable energy production and a greater economic impact.