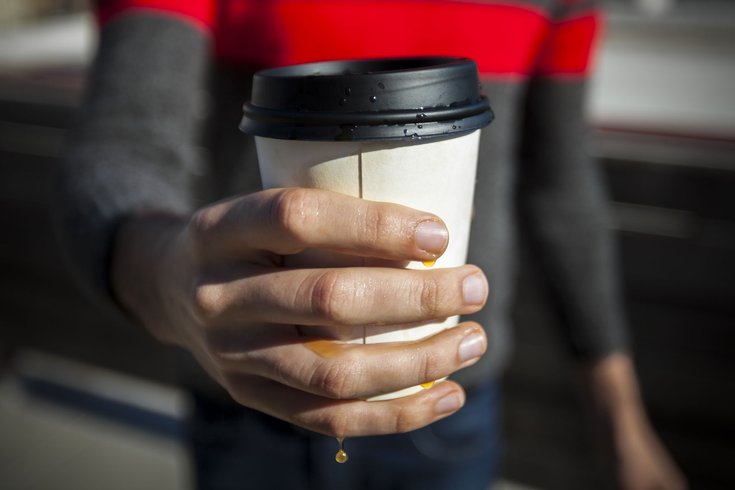 The owners of the wildly popular South Philadelphia taqueria, whose co-owner and chef Cristina Martinez is an undocumented immigrant from Mexico, have taken a public stance against the president's policies impacting U.S. immigration, including organizing the Popular Alliance for Undocumented Worker's Rights.

The South Philly Barbacoa co-owners shared a post on the restaurant's Facebook page on Sunday explaining that the distributors of the Mexican coffee they sell have announced plans to “to help migrants persecuted by U.S. President Donald Trump.”

The article, by TeleSUR, goes on to explain that the Zapatista Army of National Liberation, EZLN, has partnered with international distributors of Zapatista coffee with a goal of funneling profits to support global pro-immigration resistance efforts, including providing financial assistance to U.S. deportees in Mexico. 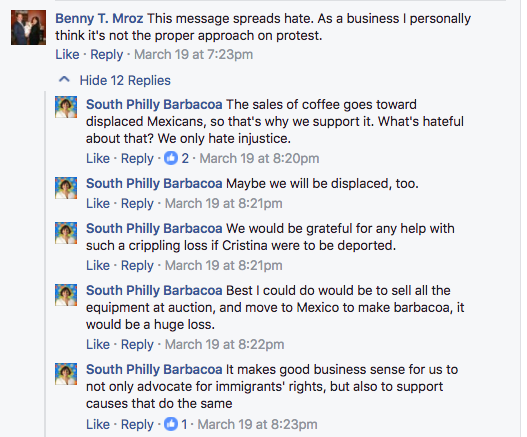