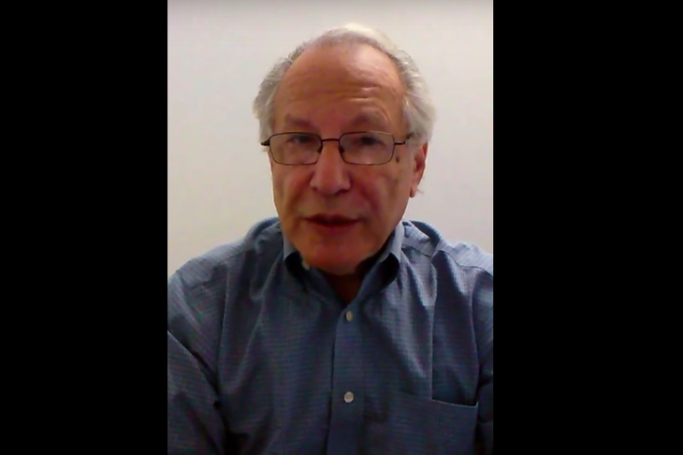 A South Philadelphia doctor will spend four years in prison after pleading guilty to the illegal sale of more than $5 million in prescription drugs, including Suboxone and Klonopin, following a federal indictment handed down last in May of 2016.

On Tuesday, the U.S. Attorney's Office announced Summers has been ordered to pay $4.6 million in restitution and a $1,700 special assessment in addition to his jail sentence, which will be followed by another two years of supervised release.

Summers and two other defendants, Dr. Azad Khan and Dr. Keyhosrow Parsia, sold prescriptions for Suboxone and Klonopin — drugs used to treat the symptoms of opioid addiction and anxiety — in exchange for cash payments, according to the federal indictment.

Prosecutors said none of the three defendants performed medical or mental health examinations, as required by law, prior to selling the pills to their customers. Summers would even help some of his patients obtain health insurance benefits for the prescriptions by providing false information to health insurance companies, prosecutors said.

Undercover investigators eventually reported receiving "massive" quantities of Suboxone and Klonopin at NASAPT after they had obtained cursory diagnoses for opioid dependence and other anxiety disorders. Many of the clinic's customers were allegedly drug dealers and addicts who would turn around and sell the pills independently.

“Dr. Alan Summers cared more for his financial gain, than his oath as a doctor,” said U.S. Attorney Louis D. Lappen. “His actions helped fuel the opioid epidemic and the illegal distribution of prescription drugs. Today’s sentence should serve as a powerful deterrent to those medical professionals who might consider risking their careers and liberty for illegally profiting on the drug trade."

Concerns about NASAPT surfaced at least three years prior to the federal indictment, when neighbors launched a Change.org petition calling for the clinic's removal.

The case was investigated by the Drug Enforcement Administration, the Department of Health and Human Services Office of the Inspector General, and the Internal Revenue Service Criminal Investigations, with assistance from the Philadelphia Police Department and the Pennsylvania Bureau of Narcotics Investigations.