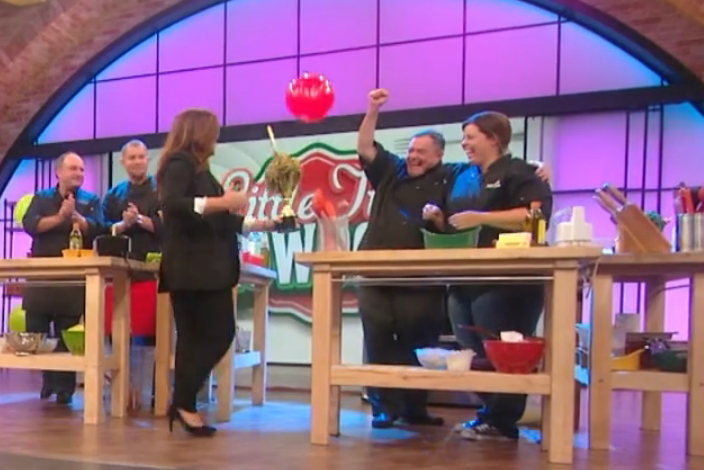 Ristorante Pesto won a spaghetti-and-meatballs trophy for its seafood cavatelli on the "Rachael Ray" show.

A family-run restaurant has done South Philly proud with its pasta.

Ristorante Pesto, of 1915 S. Broad St., represented Philadelphia on the "Rachael Ray" show on Monday in a culinary battle meant to answer the question, "Which U.S. city's Little Italy has the best pasta?"

John Varallo and his daughter Maria served up cavatelli pasta with shrimp, lobster and crabmeat in a rose' sauce, causing Drops to exclaim, "You brought that seafood game so heavy!" 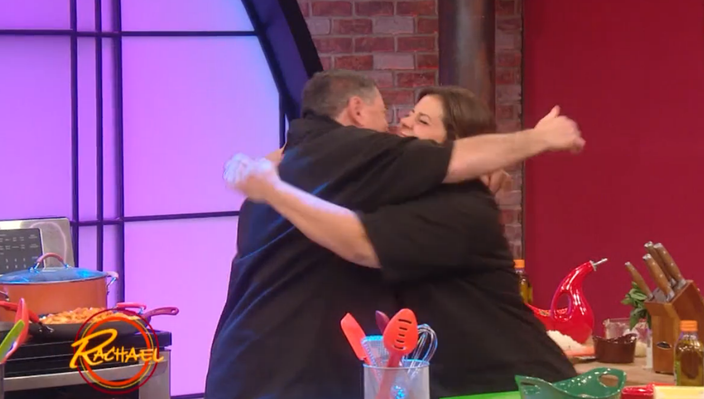 As a prize, the restaurant got a trophy in the shape of spaghetti and meatballs.

The real prize, of course, is repping their city and showing how much love they put into each dish.

"Anything - you gotta put love in it. Everything you do. You don't have love for it - you gotta get out," John Varallo told 6ABC.