Funded by hefty Knight Foundation’s grant, site will become an outdoor, stoop-like space for neighbors to hang out, interact 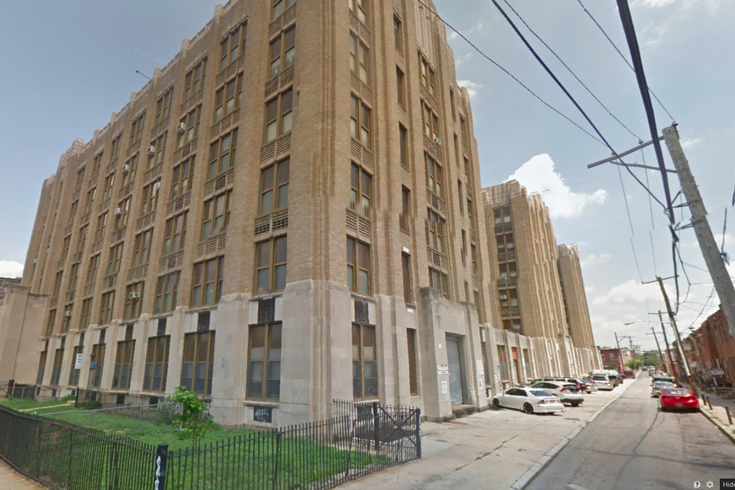 The site of a shuttered South Philly school will be turned into a “public living room” called the South Philly Stoop. It will include a bus stop, dog park, bike repair shop and more.

According to the Passyunk Post, which has covered the progression of the project, the public living room model is meant to connect and improve surrounding communities, including bridging the Passyunk and Pennsport neighborhoods.

There will be a series of engagement sessions, to be held in June, where the team developing the Bok School will work with students of Southwark Elementary to determine what the term “living room” means to them and their daily lives, the Post said.

There’s also a plan to have StoryCorps come to South Philly to record the stories of those in the surrounding community.