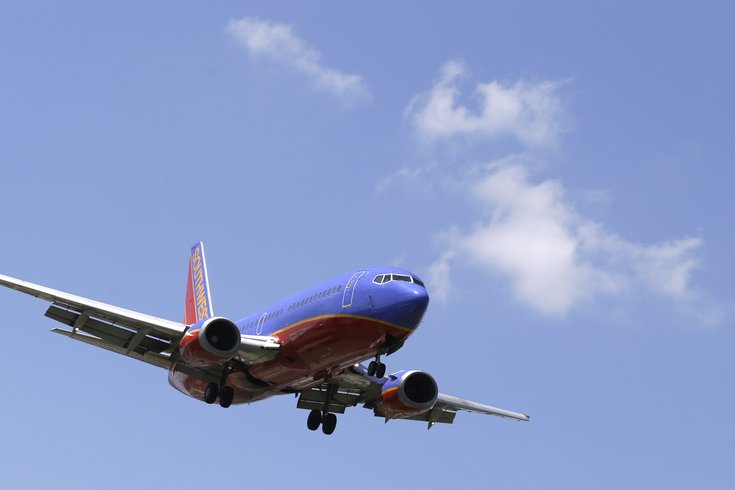 Southwest Airlines Co said it pulled 128 aircraft out of service on Tuesday after it discovered that they were overdue for a required check of the standby hydraulic system that serves as a back up to the planes' primary systems.

"Once identified, Southwest immediately and voluntarily removed the affected aircraft from service, initiated maintenance checks, disclosed the matter to the FAA, and developed an action plan to complete all overdue checks," the company said in a statement.

Southwest, the largest U.S. carrier by domestic traffic, said it canceled about 80 flights on Tuesday due to the grounding and was expecting "very minimal impact" to its operations on Wednesday.

The Federal Aviation Administration approved a proposal that would allow the Dallas-based carrier to continue operating the aircraft for a maximum of five days while it completes the checks within the next few days, the airline said.

An ice storm battered parts of Texas on Monday, cutting off power to thousands of homes and leading to hundreds of traffic accidents and more than 1,500 airline flight cancellations.