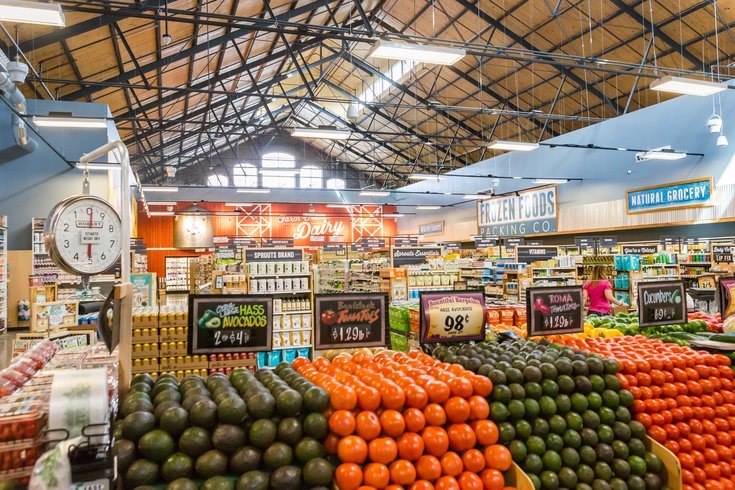 Sprouts announced the 33,000-square-foot Burlington County expansion back in January as one of 10 new locations the grocer will launch in the second quarter of 2019. The store will be Sprouts’ first in New Jersey.

The company said earlier this year it plans to open 30 total new stores this year.

The company also announced a hiring fair scheduled for late April as the company looks to fill 150 full- and part-time jobs at the Marlton store. The job fair will be held in Mount Laurel on April 23-24, between 8 a.m. and 5 p.m. both days, the chain announced.

Sprouts itself is headquartered in Phoenix, Arizona, and has opened more than 300 locations across dozens of states since it was founded in 2003. The chain bills itself as specializing in “fresh, natural, and organic products at prices that appeal to everyday grocery shoppers.”