St. Joseph's University expert offers three strategies to save in 2018 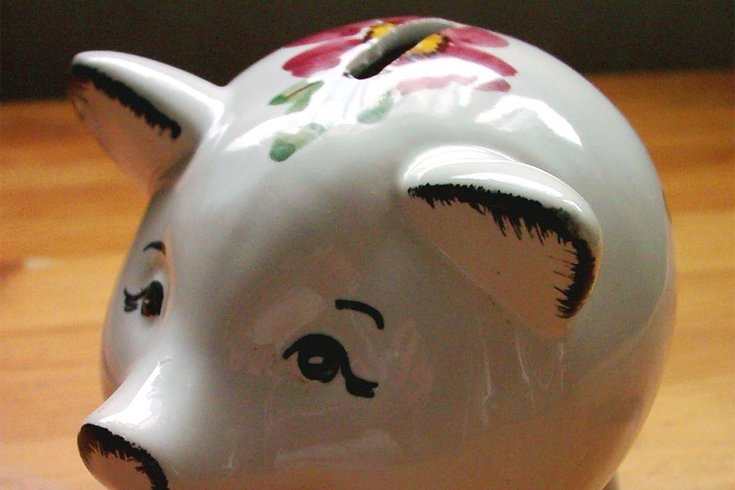 American consumers who enjoyed a generous Christmas are waking up to a credit hangover in the new year.

In fact, U.S. consumers have rung up more credit card debt than ever, with outstanding balances rising above $1 trillion in 2018, according to a study by Wallethub.

So how to turn that debt into savings? Amy Lipton, CFA, Ph.D., an associate professor of finance at Saint Joseph’s University in Philadelphia, has three easy strategies to get started down the path.

“Managing your finances is a long-term, year-round practice,” Lipton says. “But — like compound interest — little decisions add up.”

PAY OFF YOUR CREDIT CARD DEBT

​Most credit cards have a high interest rate that compounds daily, so even if you are saving, your likely not earning enough to pay the interest on that debt, Lipton says.

According to industry data, the average credit card interest rate is about 16 percent, compounded daily, she says. A $2,000 balance, for example, means your first month’s interest is about $26.47.

Lipton advises paying off credit card debt before trying to save in other ways.

Though it’s difficult to put money away day-to-day, keeping the long term in mind is a good incentive. Lipton uses an example of weekly spending on coffee to illustrate the point: A person who spends $5 daily on caffeinated beverages could save $260 year – by only skipping just one day a week.

Pay heed to the automatic withdrawals, the professor says.

Sure, they make it easy to pay the bills, your gym membership and your Netflix subscription every month. But make sure you are only paying for services that you use by combing through your checking account and credit card bills for automatic charges that you are not using.

“We tend to overlook these small monthly charges,” she says, “thinking, ‘Hey, it’s only $10 a month.’ But if you don’t use your Birchbox or Dollar Shave Club, think about what you could do with that money.”

“No matter how you look at it,” says Lipton, “that’s money in the bank.”