The Jesuit university will gain nearly 2,000 students – and another campus – by absorbing the Pennsylvania College of Health Sciences 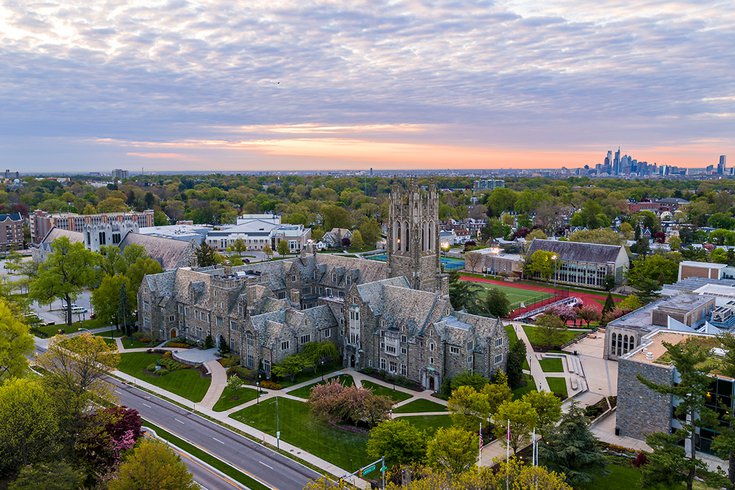 Saint Joseph's University, above, plans to absorb the Pennsylvania College of Health Sciences in Lancaster, a move that will give it the nursing program that administrators have sought.

Saint Joseph's University is continuing the expansion of its health science programs by merging with the Pennsylvania College of Health Sciences in Lancaster.

Under the agreement, announced Thursday, St. Joe's will absorb PA College. In doing so, it will add more than 20 nursing and allied health programs to its academic profile. They range from certificate to doctoral level.

"We know that programs like those offered at PA College are not only sought after by students, but they also have an exponential value in the communities where those students then go on to live, work and lead," interim St. Joe's President Cheryl A. McConnell said. "It has long been our strategy to add nursing to our list of offerings for our students."

The merge comes less than a year after St. Joe's completed its merger with University of the Sciences, a move that gave the private Jesuit university two Philadelphia campuses and boosted its health science offerings. That merger made St. Joe's one of the 10 largest universities in the Philadelphia region, with an enrollment of more than 9,000 students and approximately 450 faculty members.

The merger is expected to be finalized in January 2024, pending accreditation and governmental approval processes. During the next year, an integration process will play out.

PA College has provided health care education for more than 120 years, having been founded by Penn Medicine's Lancaster General Health. More than 800 health system employees are current PA College students; thousands of others are alums.

"By becoming part of Saint Joseph's, we have an extraordinary opportunity to continue PA College's valued role in the education and professional development of the regional health care workforce while expanding the geographic and demographic reach of its critically needed nursing and allied health programs," said PA College President Mary Grace Simcox.

More information on the merger can be found online.