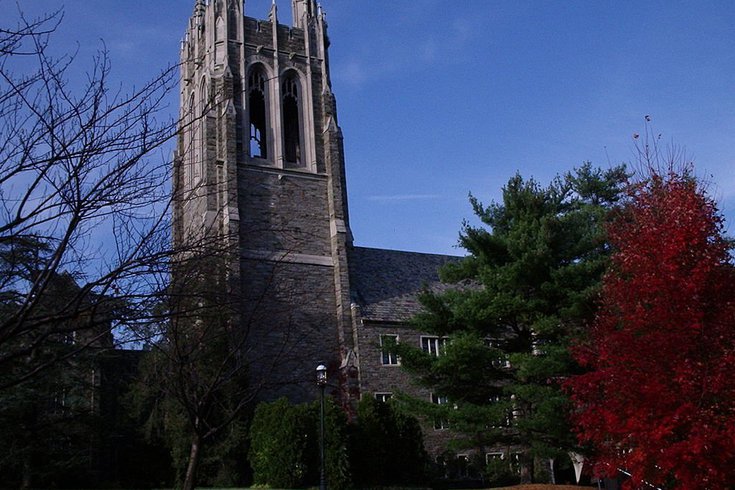 St. Joseph's University and the University of the Sciences began exploring a merger of the schools in 2021. The Middle States Commission on Higher Education has approved the plan, clearing the way for the colleges to begin functioning as a combined school on June 1.

St. Joseph's University and the University of the Sciences have been cleared to move forward with plans to combine into one academic institution by the Middle States Commission on Higher Education

The approval came during the MSCHE's meeting last week and made public announcement on Tuesday. The MSCHE's accreditation allows the absorption of USciences into St. Joe's to be finalized by June 1. The merger will also end USciences' authority to grant degrees by the end of the year.

In February 2021, officials at the colleges began exploring the potential for a merger after USciences approached St. Joe's. At the time, leaders at St. Joe's, a private Jesuit university, had said they wanted to expand that school's health sciences offerings.

The colleges' respective boards of trustees approved the merger in May, and an agreement to incorporate USciences into St. Joe's was reached in June. Since then, the universities have been working on reorganization plans and to obtain regulatory and accreditation approvals. The finalization of all aspects of the merger will continue even after many of the public-facing elements of the deal are complete in June.

The combined university will offer nearly 200 academic programs across four different schools: the Haub School of Business, College of Arts and Sciences, College of Health Professions and the School of Education and Human Development.

The schools will keep tuition schedules and academic programs for the remainder of current students' courses of study.

St. Joe's and University of the Sciences' campuses are located about 4 miles apart in West Philly – though part St. Joe's campus is on the Lower Merion side of City Avenue. The plan is for both sites to continue to be used, resulting in a combined institution that covers about 161 acres and encompasses 103 buildings. USciences' campus is located in University City.

The merger will make St. Joe's one of the 10 largest universities in the Philadelphia region with an enrollment of more than 9,000 students and approximately 450 faculty members.

St. Joe's President Mark Reed will retain his position in charge of the newly combined school when the merger is done, but nearly two dozen USciences faculty members will lose their jobs at the combined university, the Inquirer reported. University of the Sciences currently has 170 full-time faculty members.