John Burkhart, 56, is accused of taking evidence from a safe and skimming other funds 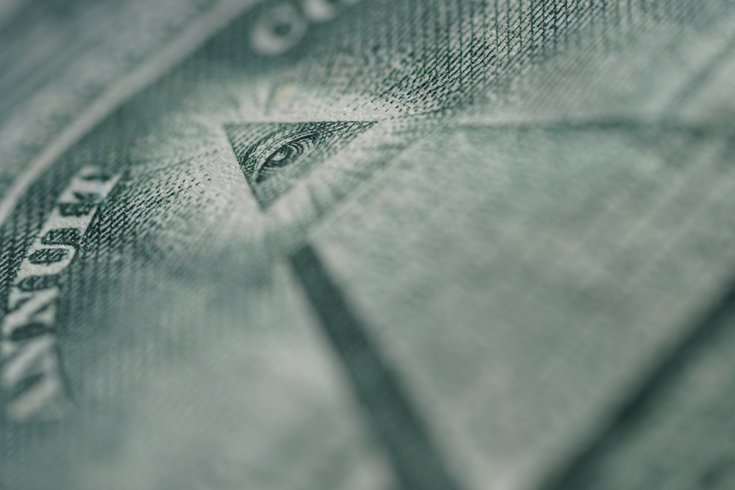 Approximately $200,000 seized during drug investigations in Lancaster County was stolen by the former officer in charge of the county's Drug Task Force between 2014-2020, according to the Pennsylvania Attorney General's Office.

The former officer in charge of the Lancaster County Drug Task Force has been charged with stealing more than $200,000 in cash that was seized or forfeited during criminal investigations, state prosecutors revealed Tuesday.

A grand jury charged John Burkhart, 56, with theft, forgery and tampering with evidence and government records over a six-year period from 2014-2020.

A retired Lancaster City police officer, Burkhart was hired in 2011 to take over the county's Drug Task Force, which is responsible for investigating and interdicting drug trafficking. The task force routinely seizes proceeds from suspected drug trafficking, including large quantities of cash. That money is either held as evidence pending prosecution or otherwise legally forfeited to the Drug Task Force to be reinvested in crimefighting resources.

In March 2020, Burkhart was fired from his role following an internal investigation that found he had conspired with another officer to provide false or misleading information in documents related to a drug probe. As a result of the investigation, charges against a narcotics trafficking suspect had to be withdrawn, meaning that the suspect would be entitled to retrieve his seized property, including cash.

When authorities checked a large safe where the task force holds seized cash, they found only one of four envelopes that would have belonged to the former suspect. Three other envelopes that should have had more than $21,000 in them were nowhere to be found, according to investigators.

The discovery of the missing funds prompted a wider investigation into the management of money seized by the Drug Task Force. A full audit and inventory of evidence revealed that Burkhart allegedly had stolen approximately $150,000 in seized money before it was legally forfeited.

The grand jury determined that Burkhart had virtually exclusive access to the safe where seized money had been kept, enabling him to hide his alleged theft for years.

Burkhart also is accused of skimming money from cash deposits that were supposed to be made from the Drug Task Force to the county treasurer. Burkhart allegedly recorded false deposit amounts before they could be tracked by the treasurer, amounting to approximately $50,000 in additional funds stolen from 2014 through 2020, authorities said.

Throughout the alleged scheme, Burkhart stole chunks of money ranging anywhere from $1,000 to $30,000 and deposited at least $170,000 into his personal bank account, according to prosecutors.

“Mr. Burkhart abused his position of public trust to scam and defraud the citizens of Lancaster County and the Lancaster County Drug Task Force out of desperately needed funds,” Pennsylvania Attorney General Josh Shapiro said. “These funds should have been used to help law enforcement in Lancaster County battle the opioid epidemic. Instead, this money went into John Burkhart’s pocket.

During the investigation, the grand jury learned from witnesses that Burkhart allegedly complained often about being in debt and "financially strained" in the aftermath of a divorce that required support payments to his ex-wife.

"Enforcing the law does not put you above it," Shapiro continued. "Public officials have a special responsibility to serve the people with integrity, and my office will continue to hold anyone who breaks the law, no matter how powerful or well-connected, accountable for their actions.”