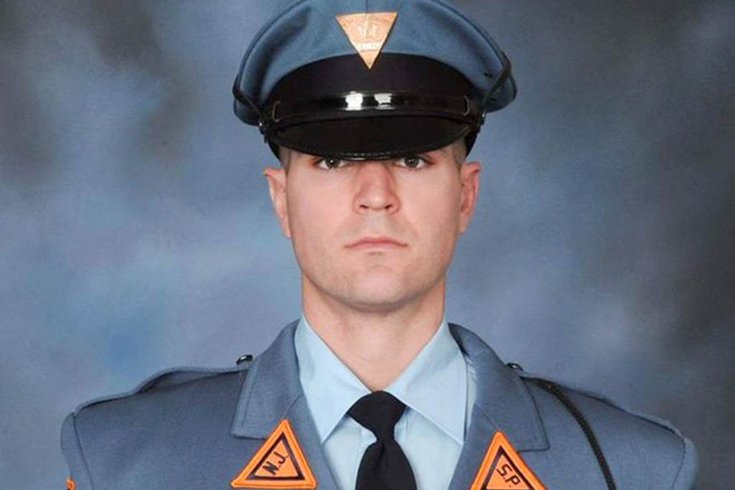 New Jersey State Trooper Eli McCarson, 30, of Gloucester County, died Thursday when his police cruiser struck an electrical utility pole in Salem County. On duty, he was responding to a report of a domestic dispute in Salem.

Trooper Eli McCarson, 30, of Gloucester County, was on duty and responding to a Thursday report of a domestic dispute in Salem.

The one-vehicle crash occurred at about 10:45 a.m. on Quinton-Alloway Road, near Route 49, when his vehicle went off the right side of the road and struck the pole, according to a statement by Colonel Rick Fuentes, superintendent of the New Jersey State Police.

McCarson, who was trapped in the vehicle briefly while rescuers worked to open the jammed doors, was taken to Memorial Hospital of Salem County where he was pronounced dead shortly after noon, Fuentes said.

The exact cause of death has not yet been determined, and the crash remains under investigation, officials said.

“This is a tragic loss for us, made even worse during this holiday season, but I know our troopers will not flinch. They will continue their duties and answer every call with others in mind, just as Trooper Eli McCarson was doing when he gave his life in the line of duty,” Fuentes said.

McCarson graduated in February as a member of the 155th State Police Class and was working out of Woodstown Station. He was married.