So far this year, TSA has stopped seven illegal firearms from passing through PHL security checkpoints 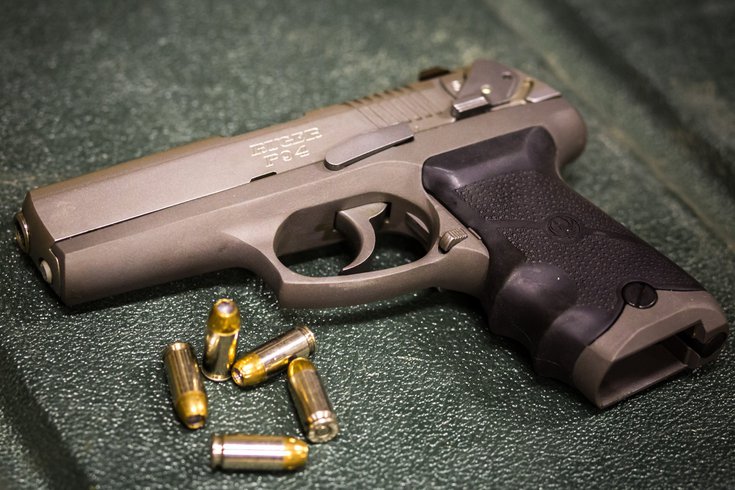 TSA officers confiscated a stolen firearm from a traveler at the Philadelphia International Airport earlier this week.

A man was caught with a stolen gun at the Philadelphia International Airport earlier this week, the Transportation Security Administration has reported

The man, who was not identified, had a loaded .40-caliber handgun with eight rounds in his carry-on bag. Upon further investigation, authorities later discovered that the weapon had been stolen.

He was arrested by Philadelphia police Tuesday after TSA found the gun at one of the airport's security checkpoints, the agency said in a press release.

Nationwide, TSA officers detected more than 3,200 firearms on passengers or in their carry-on bags last year. Of those confiscated, more than 80% were loaded.

The man taken into custody Tuesday by PPD faces a federal financial civil penalty for bringing a loaded gun to an airport checkpoint.

Passengers can only travel with firearms when they declare it at their airline ticket counter and properly store it in a checked bag. The weapon must be unloaded, packed in a hard-sided case, locked and packed separately from ammunition.

This news comes as more airlines and airports prepare for a summer surge in travel as more people get vaccinated and cities reopen.