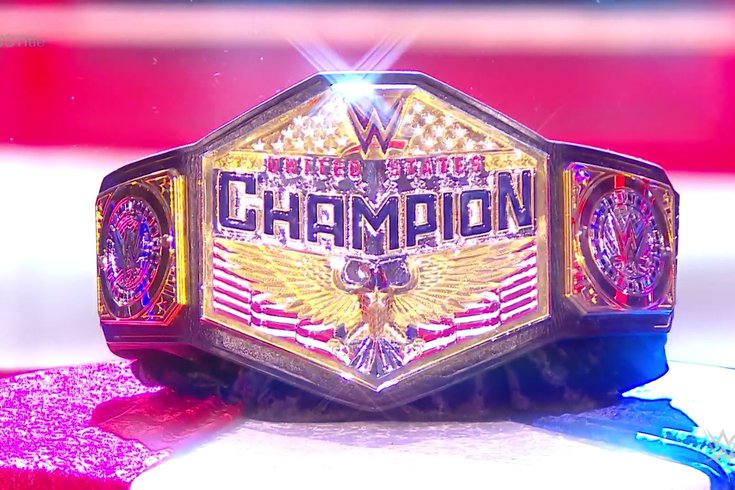 The new United States Championship was unveiled this week on Monday Night RAW.

WWE unveiled its new United States Championship design this past week on Monday Night RAW, and it's a beaut. Nick Piccone and Vaughn Johnson briefly discuss their thoughts on the new design and with WWE slated to introduce more new designs in the future, we'll hopefully see the end of those Tag Team Title designs soon enough.

Then they head to the vault and discuss some of the best wrestling pay-per-view posters from all of the wrestling companies in the modern era.