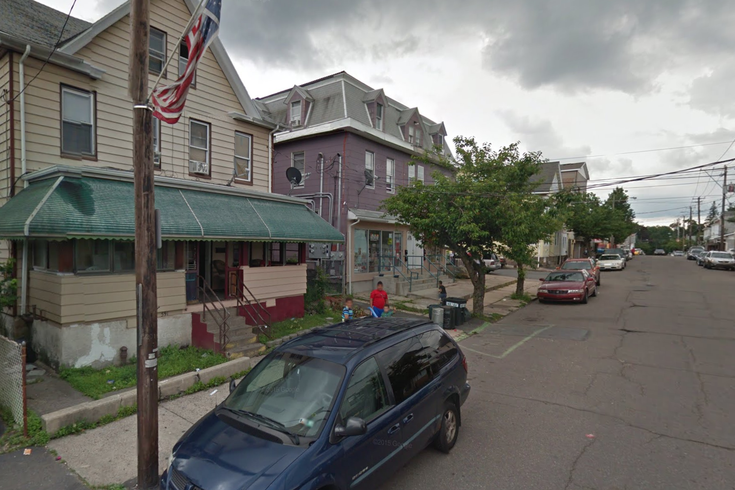 A 13-year-old girl in Hazleton was struck by a stray bullet while taking a bath after a gun in the next room accidentally discharged.

A 13-year-old girl in Eastern Pennsylvania was struck by a stray bullet while taking a bath Sunday, after a gun in the next room accidentally discharged.

The bullet, which traveled through both furniture and a wall, according to the Associated Press, pierced the girl's skin but didn't lodge in her body. Another child also was in the bath tub at the same time, but was unharmed.

It's unclear what exactly led to the gun discharging.

The girl was taken to a nearby trauma center, according to police. Multiple police cars arrived at the house when the gunshot was reported:

Police found that the gun belongs a 35-year-old man, a security guard with a permit to carry. Evidence will be presented to the Luzerne County District Attorney's Office for examination.

The District Attorney's office will decide whether to charge the man with negligently handling a firearm.