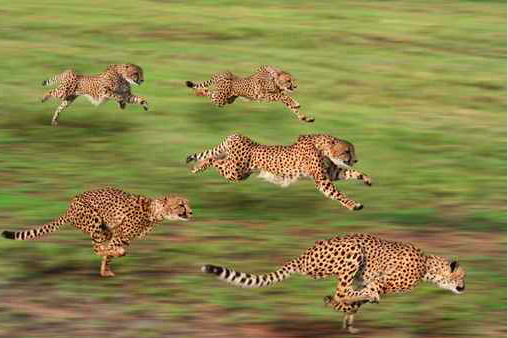 Researchers say Earth is entering its sixth mass extinction event, the first since an asteroid wiped out non-avian dinosaur species 65 million years ago.

Earth is entering its sixth mass extinction, according to a new study published in the journal Science Advances, and the consequences of human activities are accelerating the disappearance of threatened species.

Researchers working on the study arrived at their alarming conclusion by comparing a natural, background extinction rate with a modern rate based on data from the International Union for Conservation of Nature, LiveScience reports.

"Our activities are causing a massive loss of species that has no precedent in the history of humanity and few precedents in the history of life on Earth," said lead researcher Gerardo Ceballos, a professor of conservation ecology at the National Autonomous University of Mexico and a visiting professor at Stanford University.

The results of the investigation revealed that the number of extinct species over the last 100 years would have taken 11,400 years to go extinct under natural extinction rates. Pollution, habitat loss, invasive species, and carbon emissions driving climate change were identified as the main human contributed factors in the loss of vertebrate species including mammals, birds, reptiles, amphibians and fishes.

A mass extinction event is typically defined by more than 5 percent of Earth's species going extinct during a brief period of geological time. While background extinction rate would have produced the loss of just 9 vertebrate species since 1900, researchers said that the modern rate resulted in the loss of more than 468 species, including 69 mammals, 80 bird species, 24 reptile species, 146 amphibian species, and 158 fish species.