Customers can use the code "itsreal" for the discount 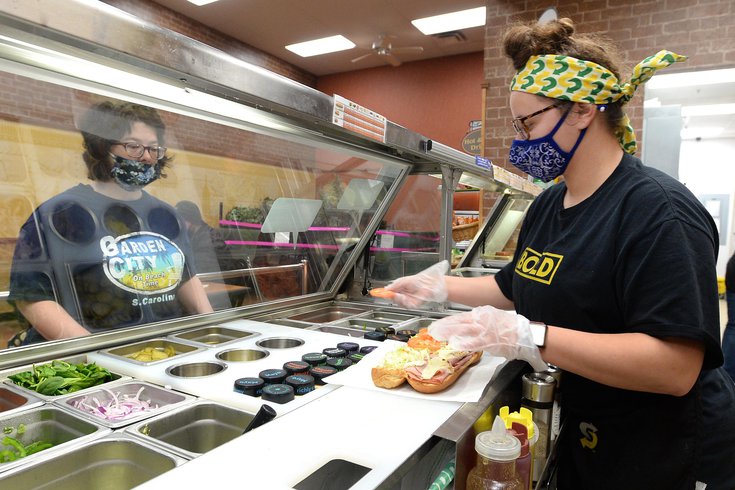 Subway responded to a lawsuit that claimed its tuna sandwich doesn't have tuna by offering the sandwich at a 15% discount.

Subway is offering a 15% discount for its tuna fish sandwich after a lawsuit claimed the sandwiches don't contain real tuna.

The complaint argued that the ingredients used in the sandwich do not contain tuna, and that the company used misleading marketing to get customers to buy them.

Subway denied these claims, and started the discount. Customers just have to use the code "itsreal" to get the discount, PennLive reported.

The lawsuit was filed in the U.S. District Court for the Northern District of California, but attorneys are pushing to get the claim certified as a class action lawsuit, the Washington Post reported.

Plaintiffs in the case said they tested "multiple samples" from Subways in California and found  the tuna was “a mixture of various concoctions that do not constitute tuna, yet have been blended together by defendants to imitate the appearance of tuna.”

They did not say what the concoction was made of.

Jessica Simpson tweeted at the company "It's OK @SUBWAY. It IS confusing," in reference to her notorious chicken and tuna mix up from her days on The Newlyweds.