Police say Sherry Lee Heffernan, a real estate agent, was angry that her father would not let her be his broker 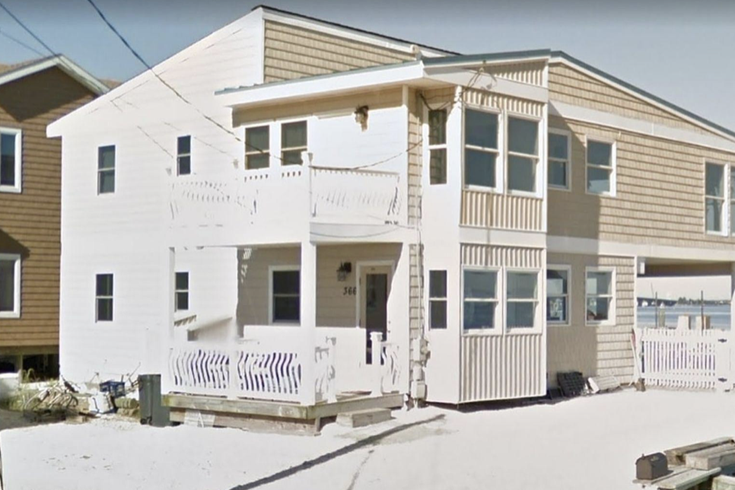 John Enders, 87, and his girlfriend Francoise Pitoy, 75, were found dead at Enders' home on Seventh Avenue in Surf City, New Jersey on Oct. 3, 2021. Enders' daughter, Sherry Lee Heffernan, 55, of Pennsylvania, is charged with murder in their deaths.

A Chester County woman charged with killing her father and his girlfriend earlier this month at the Jersey Shore told a reporter she was "framed" after a court appearance in advance of her extradition to New Jersey.

Sherry Lee Heffernan, 55, of Landenberg, was arrested Oct. 4 following an investigation into the deaths of her father, 87-year-old Surf City resident John Enders, and his girlfriend, 75-year-old Francoise Pitoy. The victims were found the day before with fatal stab wounds inside Enders' bay front residence on North Seventh Avenue in Surf City.

Heffernan was taken into custody by Pennsylvania State Police at her Chester County residence and had been held in-state pending her extradition on murder and weapons charges.

Following a court appearance Friday for her extradition hearing, Heffernan expressed her intent to plead not guilty and told reporters she had been set up, according to The Daily Local.

"Not guilty," Heffernan told a reporter. "I'm being framed."

Surf City police contend that Heffernan, a real estate agent, killed the two victims after her father refused to let her be the broker for the sale of his shore property. An affidavit says the bay front residence is listed for $1.9 million, and a friend of Enders' allegedly told police he had cut his two daughters, including Heffernan, out of his living will within the last month.

Surveillance footage showed 28-foot Winnebago that allegedly belongs to Heffernan entering Long Beach Island before dawn on Sept. 29, police said. A doorbell camera and other surveillance footage in the vicinity of Enders' home later picked up the RV and a suspicious figure hopping a nearby fence. The person later left in the vehicle with the headlights off, according to police. 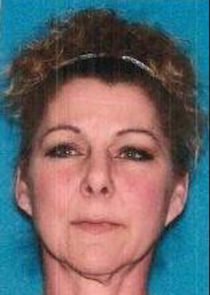 The RV was again spotted at an entrance to the Garden State Parkway on Route 72, where a license plate reader picked up the vehicle and police found it was registered to Heffernan, the affidavit said.

During the course of the investigation, authorities visited Heffernan's Chester County home and stopped a vehicle as it was leaving the property, police said. Heffernan's son, who was inside the vehicle, allegedly told investigators that his mother was the only one to use the RV and had taken it on a "midnight dash" to visit her father in New Jersey, according to the affidavit.

A search warrant executed on Heffernan's vehicle by Pennsylvania State Police found red stains on the carpet "appearing to be consistent with dried blood," authorities said.

Heffernan, who previously lived in Collegeville, Montgomery County, reportedly could not be extradited before facing criminal charges for retail theft and receiving stolen property. The charges stem from a 2019 case in which she failed to appear for hearings.

Once Heffernan is extradited, she will be held at the Ocean County Jail ahead of a detention hearing.