WATCH: Can you identify this person of interest in string of local arson fires? 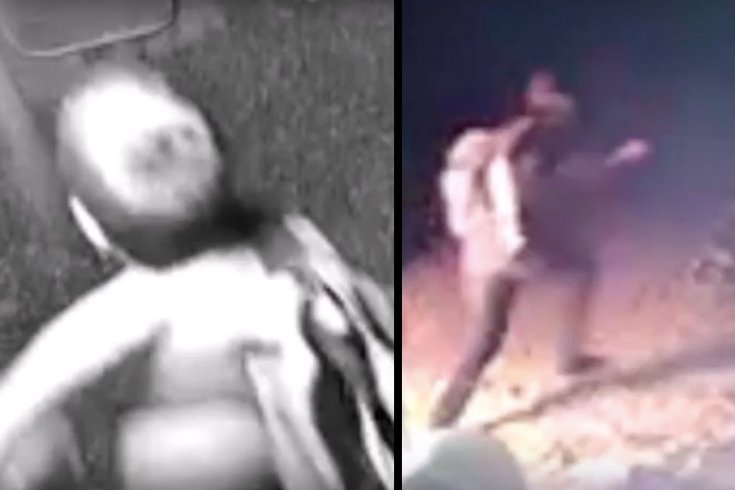 Police in Gloucester Township, Camden County, are seeking the public's help in identifying a person of interest in an apparent arson fire on June 26 at a construction site on Iron Gate Road in Erial.

Police are seeking the public's help in identifying a person of interest in the latest arson fire at a South Jersey construction site.

Authorities in Gloucester Township, Camden County, are working to identify a white male in his teens or early 20s who was caught on surveillance video about 2:46 a.m. on June 26 pouring flammable liquid on several townhouses under construction and setting it on fire.

The incident is the latest in a string of suspicious fires at the construction site on Iron Gate Road in Erial, police said. Previous fires, also set during the overnight hours, occurred September 29, November 27 and January 3.

Police have released the following video on YouTube in an effort to secure the person's identity.

If anyone has any information or can identify the person of interest in these suspicious fires are asked to call the Gloucester Township Police Department at 856-228-4500, or the GTPD Anonymous Crime Tip Line: 856-842-5560. To send an Anonymous Tip via Text Message to GTPD, text the keyword TIP GLOTWPPD and your tip message to 888777. You may also click here to access the Anonymous Web Tip Page.