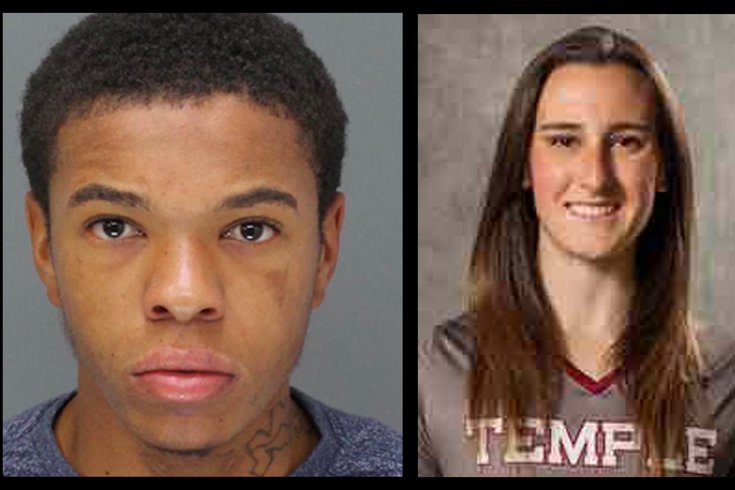 Rashan Roberts, 18, of Philadelphia, left, was arrested Wednesday, May 6, 2015, in the hit-and-run of Temple student Rachel Hall.

Police on Thursday charged 18-year-old Rashan Roberts, of Philadelphia, in the hit-and-run last week that left Temple senior Rachel Hall fighting for her life in the hospital.

Roberts, who has a learner's permit, not a full driver's license, turned himself into police the day after the incident, which occurred while he was driving around 7:30 p.m. on April 29 at North Park Avenue and Diamond Street in North Philadelphia.

He’s been charged with death and/or injury with no license. 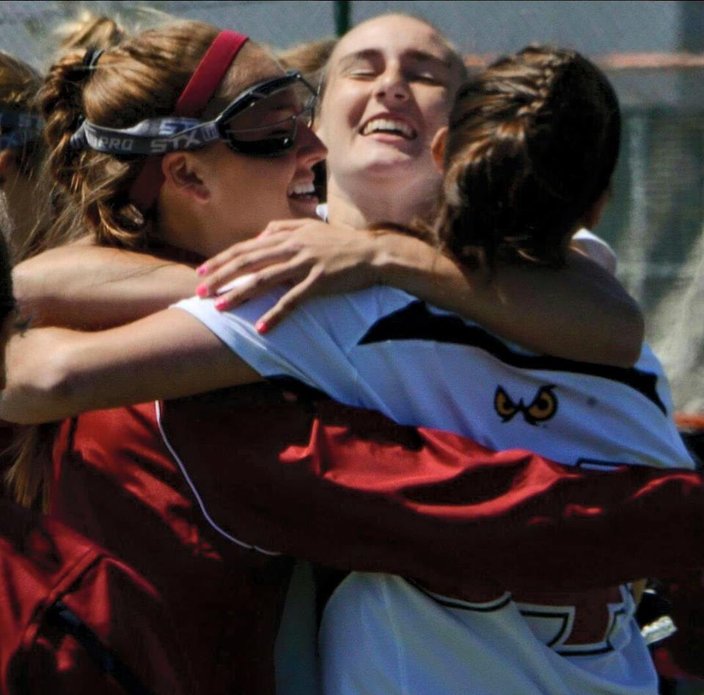 She was on her bike when she was hit and sustained serious leg and head injuries. She remains in critical care at Temple University Hospital.

Her mother posted on the Facebook support group "Rachel Hall Temple Strong" that the family will attend the Latin Honors and Athletic ceremonies in Hall’s place.

“As much as we are deeply sadden that Rachel cannot attend these ceremonies, as her parents and brother, we feel a great loss because we cannot attend them as a family. Sitting in the audience, feeling proud, having that tear in our eye of our daughter’s accomplishments, knowing she is moving onto a career, and a new life awaits her. Celebrating a milestone in our daughter’s life as a family.”