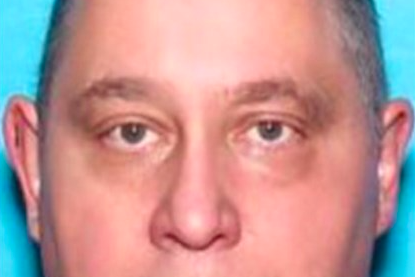 Officer Lloyd Reed, a 20-year police veteran, was killed in a confrontation while responding to a call for a domestic dispute.

Pennsylvania State Police announced Sunday that a suspect has been captured in connection to the fatal shooting of a police officer in the Western Pennsylvania town of New Florence, about 50 miles east of Pittsburgh, on Saturday night.

According to authorities, St. Clair Township Officer Lloyd Reed was killed while responding to a report of a domestic dispute at a residence in New Florence, the Pittsburgh Post-Gazette reports. 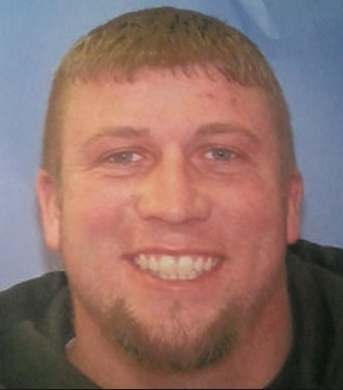 Reed reportedly engaged in a shootout with the suspect, 31-year-old Ray Shetler Jr. (pictured left) who fled the scene following the altercation and was at large overnight as police launched a search across the region.

Officials said Shetler was arrested without incident Sunday morning after he was spotted on Route 711 in New Florence. He was captured nearby a power plant outside New Florence following a six-hour manhunt. Police had advised residents in New Florence to lock the doors and windows of their homes and vehicles.

Police confirmed Shetler was suffering from a gunshot wound to the shoulder sustained during his initial encounter with law enforcement.

According to CNN, a woman who was at the home during the domestic dispute suffered minor injuries.

Officer Reed, a police veteran with more than 25 years experience – including 5 years with the St. Clair Township Police Department – was pronounced dead after he was taken to be treated at an area hospital.

Shetler has not yet been charged with a crime and police have not provided further details about the circumstances surrounding the incident. An arrest warrant was expected to be obtained Sunday after Shetler was taken in for questioning.