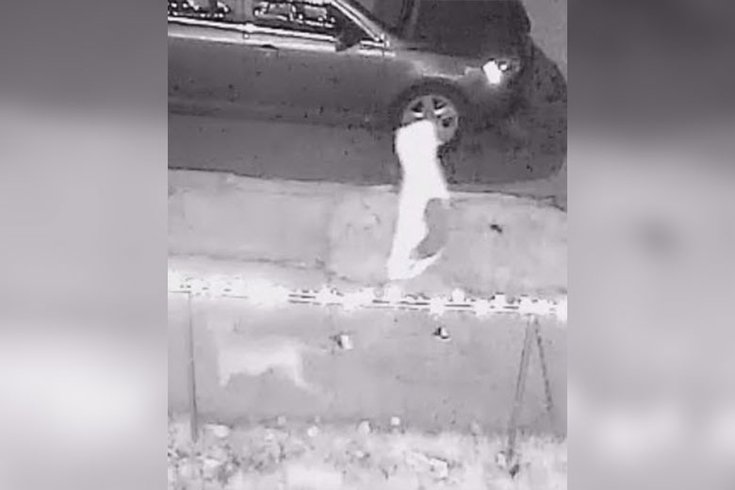 Police are looking to identify and locate a man wanted for vandalism in Lawndale.

Police are seeking the public's help in finding a suspect wanted for slashing tires Tuesday on parked vehicles in Lawndale.

In surveillance video released Thursday, an unknown male suspect can be seen slashing tires on numerous vehicles while walking a dog.