All employees will make $13-an-hour, beginning in June 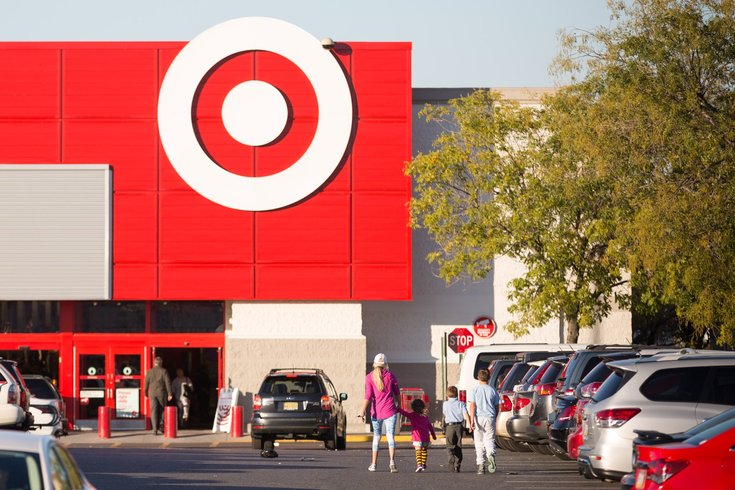 Target will raise the minimum wage paid to all employees by $1 to $13 an hour, starting in June. The change effects the employees at the six Target locations in Philadelphia, including store in South Philly, seen above.

Target announced an increase to the minimum wage it pays employees on Thursday to $13-an-hour as part of its plan to mandate a minimum $15 rate by 2020.

The current minimum wage at Target is $12-an-hour, which was implemented last year. The company, which has six stores in Philadelphia, will implement the one buck increase by June for all current and new employees making minimum wage at the company.

In 2017, Target promised to raise its employees minimum wages from $10 to the $15-an-hour livable wage by 2020. During this past year's holiday season, more than 120,000 seasonal workers were hired to deal with the demand. Those employees were able to start work at $12, according to a release from the company on Thursday.

The federal minimum wage remains $7.25 across the U.S., although some cities like San Francisco and Washington, D.C. have implemented their own, higher wages.

The company is somewhere in between competitors like Amazon, which set its minimum pay for employees at $15-an-hour in November (though it hurt workers at Whole Foods, who largely had their hours cut after the increase) and Walmart, which set a $11-an-hour minimum in January 2018.