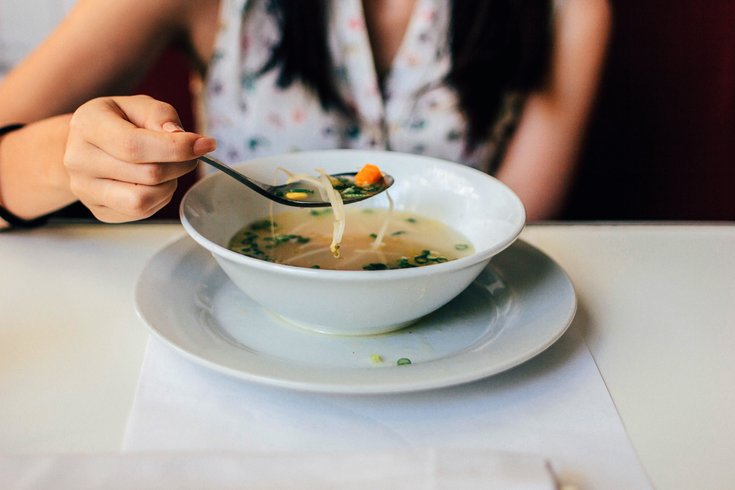 A survey conducted by researchers at Temple University finds that more than a third of college students do not get enough to eat.

According to the report, released Tuesday in association with the Wisconsin HOPE Lab, nearly 10 percent of community college students – and 6 percent of university students – have gone at least one entire day without eating during the last 30 days – because of a lack of money.

Moreover, results indicated that a similar number of students do not have a secure place to live, and about 12 percent of community college students – and 9 percent of university students – were homeless in the last year.

"Still Hungry and Homeless in College" is the largest national survey assessing the basic needs security of university students. The 2018 report surveyed 43,000 students at 66 institutions in 20 states and the District of Columbia, including more than 20,000 students at 35 4-year colleges and universities, as well as students at community colleges. It used the Department of Agriculture's metric for measuring hunger.

The lead author of the report is Sara Goldrick-Rab, a professor of higher education policy and sociology at Temple and founder of the Wisconsin HOPE Lab, the nation’s first laboratory for translational research aimed at improving equitable outcomes in postsecondary education.

Researchers pointed to several reasons for the food and housing insecurity it found:

• And some colleges’ unwillingness to acknowledge a hunger problem on their campuses.

It is a problem that appears to be growing worse, researchers said.

Read more from the report here.