The research comes just in time for Sunday's Super Bowl

Just in time for Sunday’s Super Bowl, a team of Temple University researchers has uncovered the secret to TV ads' success.

The research, which comes out of the Center for Neural Decision Making at Temple's Fox School of Business, found a way to better predict if an ad actually influences viewers’ buying decisions by looking at their brains. 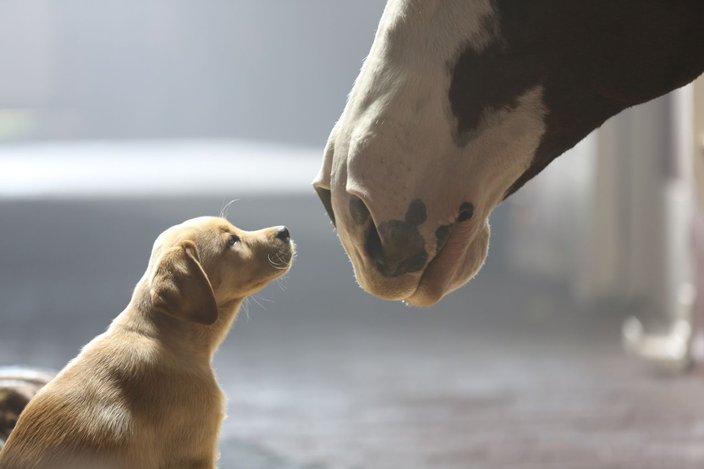 “Specifically, we are able to show that activation in an area of the brain known as the ventral striatum, the reward center of the brain, can predict a TV ad’s success,” said researcher Angelika Dimoka, the director of the Center for Neural Decision Making.

"The higher the activation in the ventral striatum, the higher the success of the TV ad. Nobody has ever been able to make such a linkage."

That’s good news for Super Bowl advertisers, including 15 new sponsors this Sunday, each of which dished out an average of $4.5 million per 30-second slot.

Hyundai was the top-performing brand out of all 2014 Super Bowl ad sponsors, with its ads resulting in a 39.5 percent increase in likelihood to purchase, followed closely by Budweiser at 37.8 percent and Jeep at 36.1 percent, according to analysis by MarkingCharts.com.

An increase in purchase likelihood was higher among men, teens and those making less than $100,000.