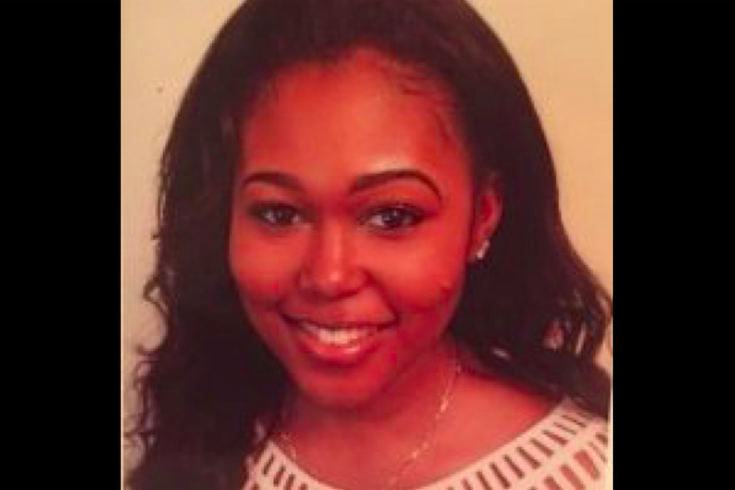 A Temple University student was fatally shot by Miami Beach Police Sunday night after running down a uniformed patrol officer during a traffic stop, according to multiple reports.

Cariann Hithon, a political science major who had transferred to Temple this fall, was reportedly in Miami to celebrate her 22nd birthday at the time of the incident, according to The Temple News.

When Hithon was eventually surrounded by police, she reportedly tried to escape the scene, nearly running over MBPD Officer David Cajuso, who was talking to bystanders at the scene.

Another police officer at the scene reportedly opened fire at Hithon's vehicle, causing the BMW to crash into several other cars before coming to a stop. A witness told CBS Miami the officer fired four or five shots at Hithon's car.

Hithon was taken to a local trauma center where she was later pronounced dead.

According to The Temple News, a graphic Instagram video of the incident showed a male passenger accompanying Hithon at the time of the incident. The passenger reportedly left the vehicle moments before Hithon hit Cajuso.

“We are saddened to just be learning of the death of Cariann Hithon, a transfer student majoring in political science,” said a university statement obtained by The Temple News. “As we gather more information and assess our community’s needs for support, we send our thoughts and prayers to her family and friends.”

Hithon reportedly spent her first three years of college at the historically black Hampton University, where she was a member of the school's honors college.

“It is unfortunate that yesterday’s events ended in the loss of life, yet it is an officer’s duty to ensure the safety of the public under the imminent threat of harm from an individual."