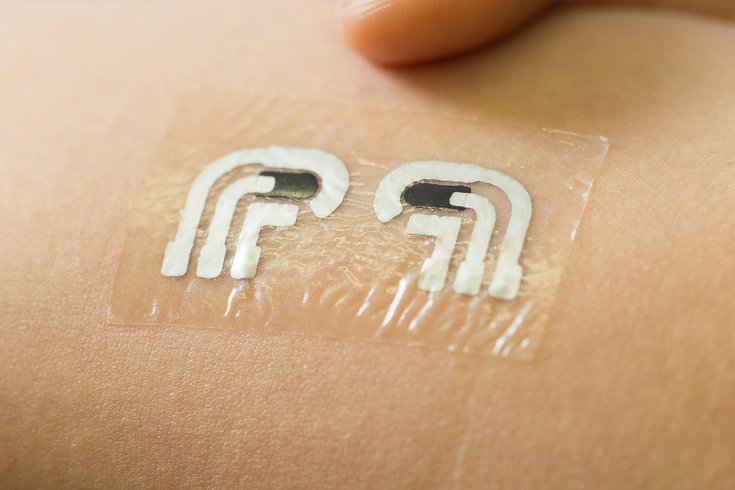 An ultra-thin sensor could help people with diabetes monitor their blood sugar levels without drawing blood.

Researchers at the University of California, San Diego have developed a temporary tattoo-like sensor that measures glucose levels in patients with diabetes.

The tattoo was developed by graduate student Amay Bandodkar and colleagues at the NanoEngineering Department and the Center for Wearable Sensors at the Jacobs School of Engineering at UC San Diego.

While the tattoo does not currently provide a numerical readout to monitor glucose, one is being developed by electrical and computer engineering researchers in the Center for Wearable Sensors.

“The readout instrument will also eventually have Bluetooth capabilities to send this information directly to the patient’s doctor in real-time or store data in the cloud,” Bandodkar said in a press release by the Jacobs School of Engineering.

The team also is trying to improve the longevity of the tattoo, while keeping overall cost low.

“Presently the tattoo sensor can easily survive for a day. These are extremely inexpensive — a few cents — and hence can be replaced without much financial burden on the patient.”

Diabetics must test their blood-sugar levels multiple times a day, often using a finger-prick method, which can be painful or unpleasant.

The tattoo, which was applied to seven men and women between the ages of 20 and 40 with no history of diabetes, performed just as well at detecting a glucose spike as a traditional finger-stick monitor. None of the participants reported feeling discomfort.

UC San Diego researchers noted that a similar device called GlucoWatch was marketed in 2002, but it was discontinued for causing skin irritation.