Marshalls and TJ Maxx stores targeted in South Jersey, according to state prosecutors 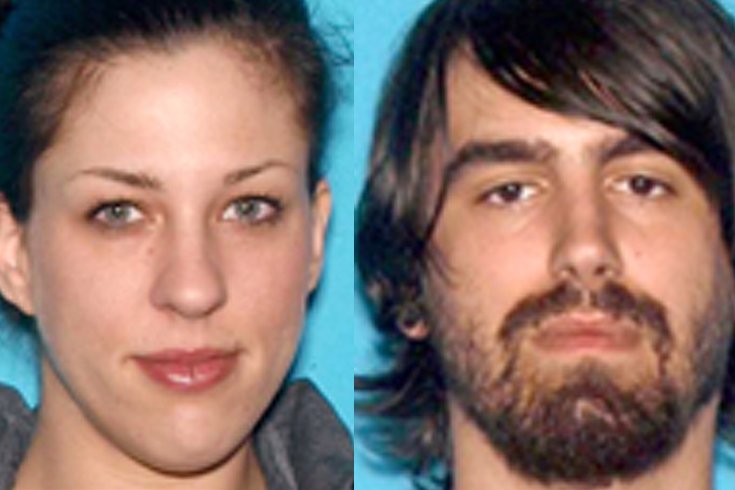 Thirteen people working in a shoplifting ring allegedly boosted more than $100,000 in clothing from Marshalls and TJ Maxx stores throughout South Jersey, according to the state.

The stores were located in Burlington, Camden, Gloucester, Cape May, Cumberland, Ocean, Atlantic and Monmouth counties.

The alleged ringleaders, Alicia C. Blackburne, 27, and Robert J. Campbell, 29, who live together in Galloway Township, were hit with second-degree charges as the alleged leaders.

Shoplifting is considered a second-degree crime when it involves thefts of more than $1,000 in merchandise. Second-degree charges carry a sentence of five to 10 years in state prison.

The thefts followed a pattern, according to authorities.

Campbell allegedly would drive Blackburne to a store and she would enter with a large shoulder bag. She would then allegedly place high-end items of designer women’s clothing into the bag and take them to a bathroom. There she would remove security devices.

She allegedly would leave the store with the stolen items and next hand them off to a co-conspirator who rode with her and Campbell, or drove separately.

That person allegedly would go into the store immediately and conduct a non-receipt return of the stolen clothing, obtaining a TJX Corporation gift card. TJX is the parent company of Marshalls, TJ Maxx and Home Goods.

The value of the gift cards ranged from a few hundred dollars to more than $800.

The state alleges that Blackburne or Campbell would pawn the cards for about half the face value in cash.

“Organized retail theft is big business and it is not a victimless crime. This large-scale theft costs everyone money,” said Colonel Rick Fuentes, superintendent of the New Jersey State Police. “Members of the public who suspect that someone is shoplifting should not look the other way, but should report their suspicions to store security or police.”

The indictment was handed down in Mercer County but is assigned to Atlantic County, where the defendants will appear for arraignment at a later date.