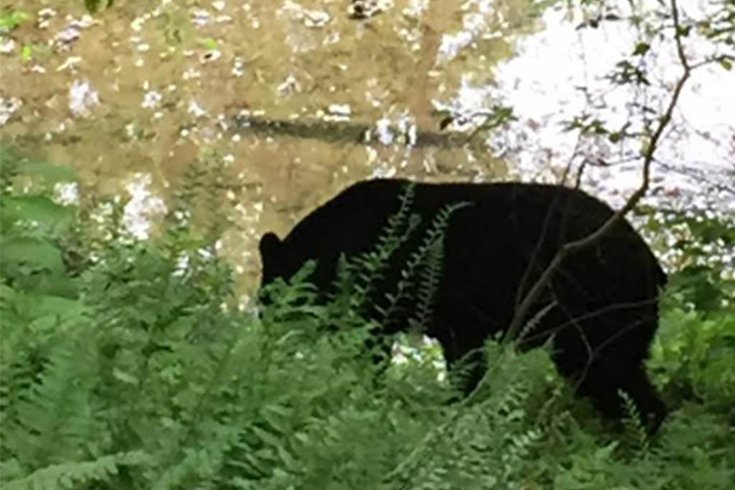 A black bear was spotted along Forbidden Drive, near Valley Green Inn, in Fairmount Park, according to a tweet by the Friends of the Wissahickon.

The search for a black bear seen in Wissahickon Valley Park has been suspended, the Friends of the Wissahickon said Friday afternoon.

According to the Friends, the bear was spotted Friday morning along the banks of Forbidden Drive near the Valley Green Inn. 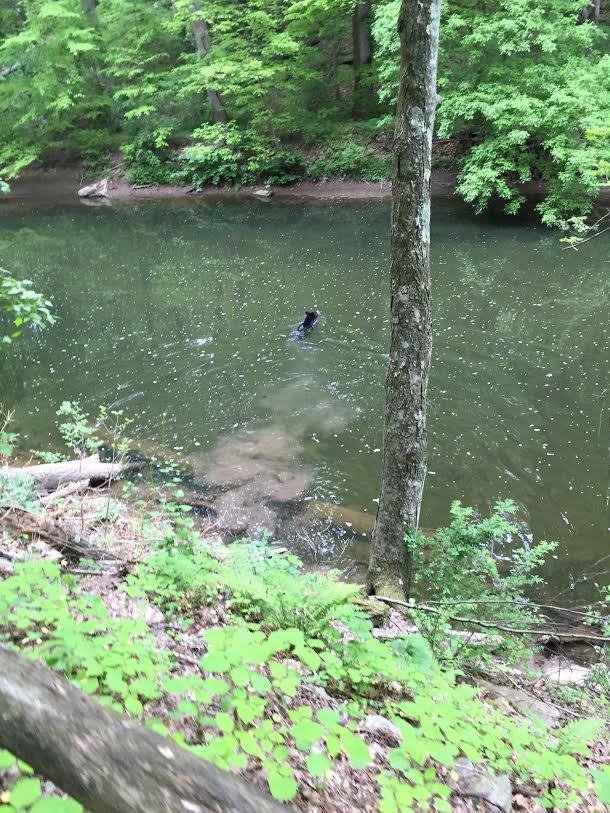 A black bear was spotted along Forbidden Drive, near Valley Green Inn, in Fairmount Park, according to the Friends of the Wissahickon.

It was last seen walking across Wissahickon Creek towards Devil's Pool.

The Philadelphia Police Department's marine unit and wildlife control were contacted and reported to the park.

Police confirmed there was a legitimate sighting and officers responded to the area. The Pennsylvania Game Commission also responded.

After no more sightings were reported, the search was suspended. 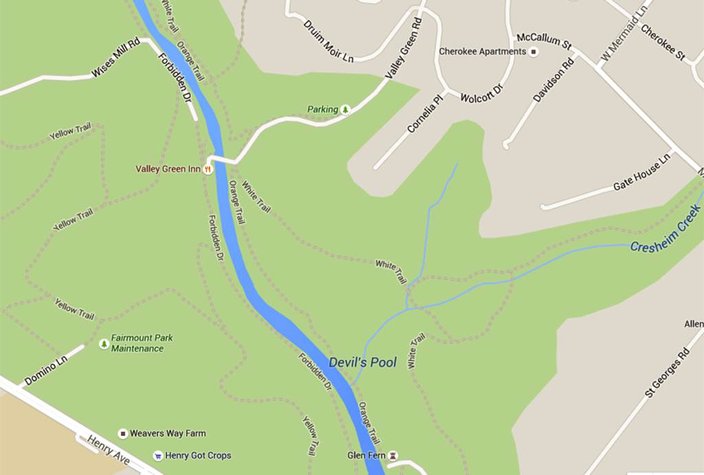 A bear was spotted Friday morning in the Fairmount Park, in the area of the Valley Green Inn and Devil's Pool.

The Friends are reminding park goers to use caution while hiking and keep their dogs on a leash in the park.