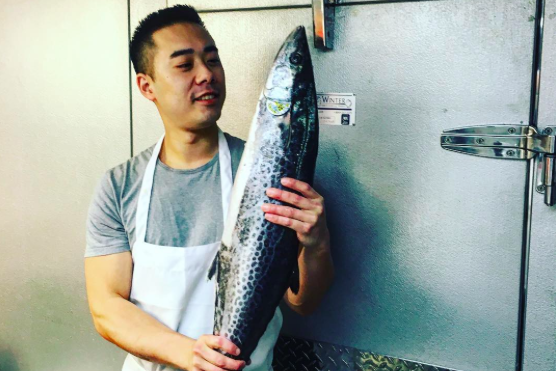 Reliable restaurant reviewer Zagat is going national with its "30 under 30" awards for the first time this year, pooling together a list of America's top young talent in favor of doling out the accolades city by city.

After six years running the series in major markets, Zagat broadened the qualifications. Apart from being under 30, semifinalists must all be working at a restaurant, cafe, bar, brewery, distillery, farm or bakery. They also have to possess "undeniable awesomeness," per Zagat's description of the merits.

Ito was honored earlier this week as one of Eater's 2017 Young Guns, earning praise for changing the way Philly does sushi. McMillan is a CooknSolo veteran who's been a big part of arguably the city's most invigorating restaurant group. And Ali's influence in shaping a French-North African cuisine that suits Philadelphia's tastes for brunch and polish has infused more worldliness where Bella Vista might have felt near capacity.

All three were part of an initial group of 65 semifinalists that was narrowed down to 45 this month and will be solidified at 30 in September.