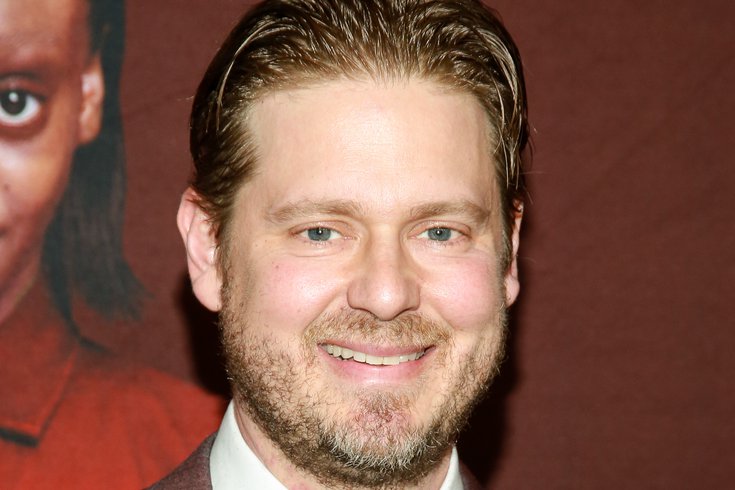 Tim Heidecker wrote a song about Rudy Giuliani's trip to Four Seasons Total Landscaping in Philadelphia, where he held a press conference for President Donald Trump to question the legitimacy of the 2020 election, without any evidence supporting his case.

As President Donald Trump continues to fight an uphill legal battle over the outcome of the election in Pennsylvania, the gift of Rudy Giuliani's visit to Philly last Saturday just keeps on giving.

Heidecker, who released his first-ever stand-up special last month, got behind a piano this week to commemorate Giuliani's Four Seasons Total Landscaping visit with a song.

It was inevitable that Heidecker would eventually make his way to Giuliani's inglorious cameo in "Borat 2," in which he's seen in a compromising position with his hands down his pants.

It's probably dawning on Giuliani that he'll never be able to visit Philadelphia again without being mocked. When you're Donald Trump's public-facing lawyer, you sign up for things like that.