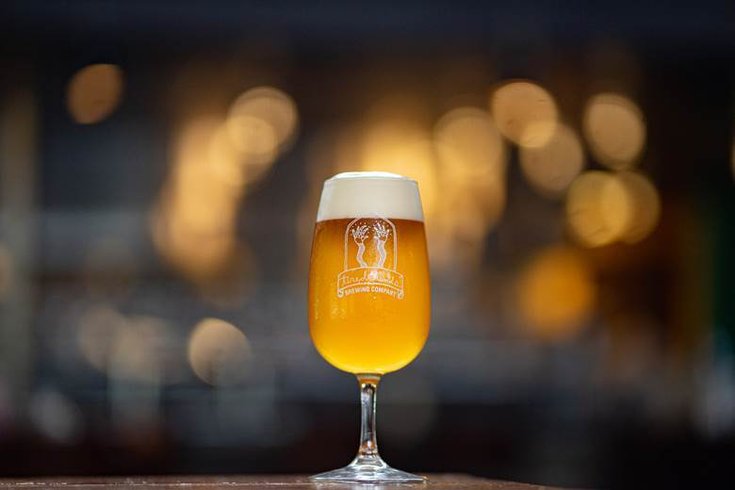 Tired Hands Brewing has a storefront at the Comcast Center for limited time during the holiday season.

Tired Hands Brewing, recently named one of 50 best U.S. breweries of the decade, has opened a storefront at the Comcast Center for the holiday season.

The shop mimics the Ardmore-based brewery's general store, which sells cans, bottles, T-shirts and glassware, and offers guests complimentary 6-ounce pours of their craft beers as they browse.

Tired Hands is known for its HopHands pale ale and various milkshake IPAs.

If you're struggling to find a gift for someone on your list this year, giving them a few brews from Tired Hands is an easy solution to your dilemma. 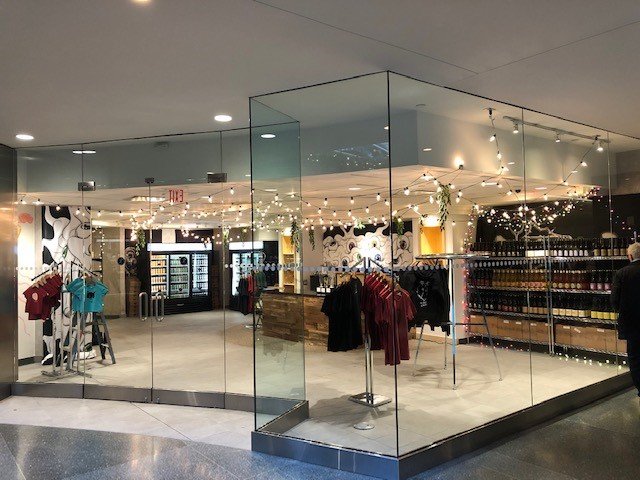 The Tired Hands Brewing pop-up shop at the Comcast Center.