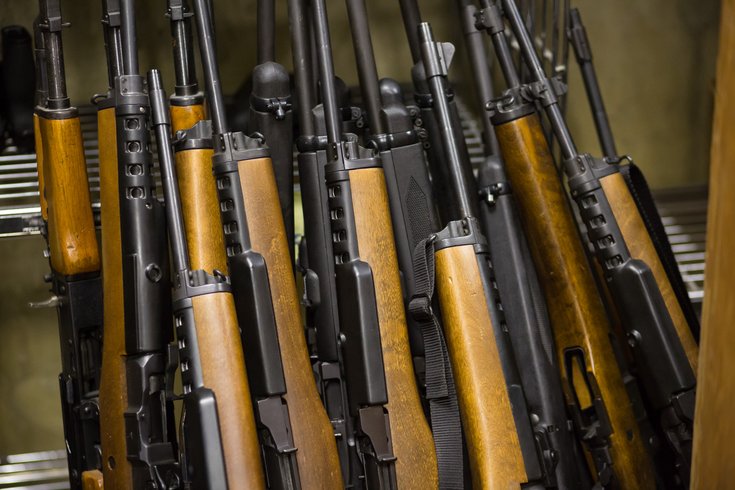 Two local U.S. senators are sponsoring legislation related to background checks for firearm purchases in the wake of another deadly school shooting and an ensuing national conversation about gun violence.

The legislation would require federal authorities to alert state law enforcement when someone attempts to buy a gun but fails a background check.

Under the law, state authorities would then decide whether to investigate, prosecute or simply "keep an eye" on those individuals, according to a press release from Toomey's office.

It would also require the Department of Justice to publish an annual report on the prosecutions of background check denial cases.

The same bill was introduced in the U.S. House this past November by a bipartisan group of lawmakers, including Pennsylvania Republicans Patrick Meehan and Ryan Costello.

According to WHYY's Dana DiFilippo, Toomey believes President Donald Trump will sign the bill into law if it gets enough support in the Senate.

Coons: This is a bill that could get passed by unanimous consent. Toomey: Legislation that can find 60 votes in the Senate is legislation @realDonaldTrump would support. #guncontrol pic.twitter.com/HCnLX1q0ML