The state is one of 17 in the U.S. that prohibits felons from ever taking a new name 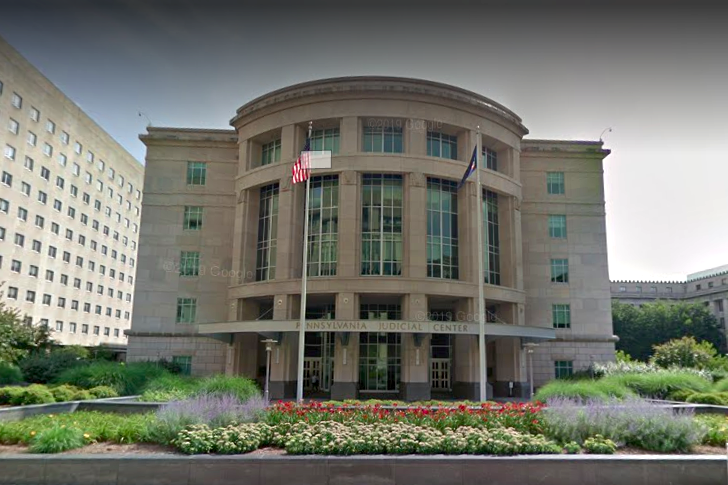 Three transgender women filed a lawsuit that challenges to a Pennsylvania state law restricting the rights of felons to change their names. They argue that the law forces transgender people to reveal their birth genders when in situations that require using state identification.

A Pennsylvania law that prohibits felons from changing their names will be challenged by three transgender women in a Pennsylvania court on Thursday.

The state's Name Change Act, passed in 1998, prevents people convicted of "serious" felonies, like aggravated assault or rape, from ever changing their names, even after completing prison time. Those convicted of lesser felonies must wait two years after finishing their sentences to change their names.

An article published last month by The Marshall Project and Vox called Pennsylvania one of the most difficult states to change one's name following a felony conviction, due to the law and the state constitution. Those arguing against the local law, and challenging similar laws in other states, say these laws can impact transgender people when applying for jobs, interacting with law enforcement and even doing daily tasks like going to a bank, which can require them to explain why their appearances do not match the birth genders list on their identifications.

Another report from 2015 by the National Center for Transgender Equality found that 30% of 1,200 Pennsylvania transgender people experienced harassment, assault, and more when they used an ID that didn't match their presenting gender.

Pennsylvania is being defended in the lawsuit by state Attorney General's Office. In The Marshall Project and Vox article, it said Pennsylvania's arguments will likely depend on the states position that an official ID, which bears a person's name, is "government speech," and not "private speech."

The law meant to "enhance public safety and welfare," the state attorney general's office told the Associated Press. At the same time, Attorney General Josh Shapiro said his office is obligated to defend Pennsylvania's laws, no matter his own person opinion of those laws.

"I understand that being required to live with a name that doesn't represent who you really are creates a myriad of hardships," Shapiro told the AP.

The case is being heard in Pennsylvania Commonwealth Court.

There are 17 states in the U.S. that have similar bans. Federal cases in Texas, Wisconsin and Illinois are also pending after a group of lawsuits were filed in 2019, The Marshall Project and Vox reported.