N.J. Attorney General Gurbir Grewal called the move by the Trump administration to force cooperation with ICE an election-year stunt 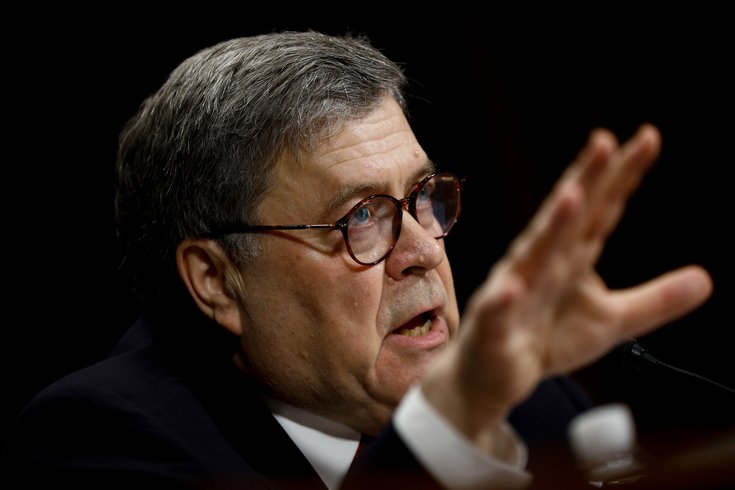 The U.S. Department of Justice filed a lawsuit in federal court against New Jersey over the state's sanctuary immigration policies, dubbing them as "unlawful" under the Supremacy Clause of the U.S. Constitution.

The directive also requires state and local law enforcement to inform a person who is detained whether ICE has filed an immigration detainer request for the individual.

New Jersey officials allegedly failed to provide information regarding the release date of detained individuals who had been charged with or convicted of a crime, the Justice Department said Tuesday, while providing a copy of the lawsuit. U.S. Attorney General William Barr claimed that the state's policy is illegal, saying it obstructs federal immigration enforcement.

Grewal responded to the lawsuit and slammed it as nothing more than election-year politics.

"Once again, the Trump Administration is sacrificing public safety for political expedience," Grewal said in a statement. "It's no surprise that the President, facing re-election, has suddenly decided to challenge a policy we first announced in 2018. What's disappointing is that my former colleagues at the Justice Department have agreed to go along with this election year stunt."

"Thankfully, nothing about today's lawsuit changes our work on the ground," Grewal continued. "While the President grandstands, we're focused on protecting the nine million residents of New Jersey."

The Justice Department also argued in the complaint that New Jersey's law enforcement directive led to ICE officials arresting less people during fiscal year 2019 than the year before.

According to the lawsuit, immigration officials apprehended roughly 2,800 people in New Jersey during fiscal year 2019. Meanwhile, more than 3,300 individuals were arrested by ICE during the prior fiscal year, with 85% of which having been convicted of a crime or pending criminal charges.