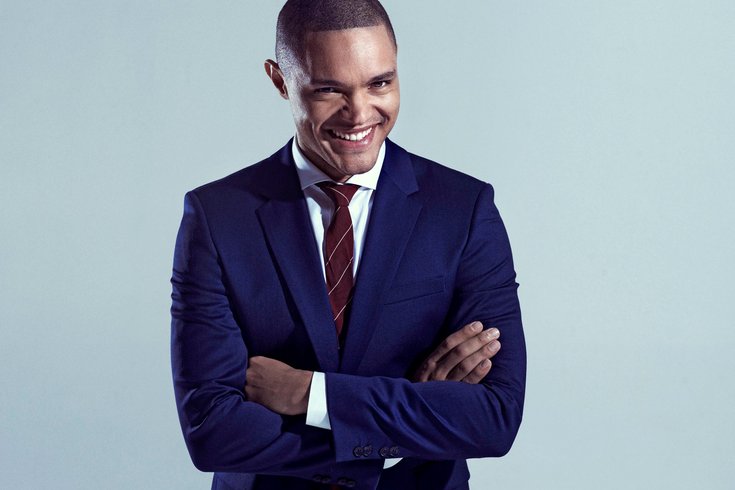 Viacom Inc-owned Comedy Central is expected to make the announcement later on Monday, the newspaper said. Representatives for the company and the network could not be immediately reached to confirm the report.

Stewart, 52, who has starred on the satirical show since 1999, announced last month that he was leaving his job, but gave no specific plans for his next career move.

His successor, a 31-year-old biracial South African, in December made his first appearance on "The Daily Show," which airs weeknights at 11 p.m. on the Viacom Inc-owned Comedy Central. He has appeared on the comedy program three times, according to the newspaper.

In an interview with the Times, Noah said his new job presented both an opportunity and a challenge.

Stewart, in a statement, told the newspaper he is "thrilled" for Noah and the show: "He’s a tremendous comic and talent that we’ve loved working with."

Comedy Central told the Times that the exact time for Stewart's departure has not been decided.