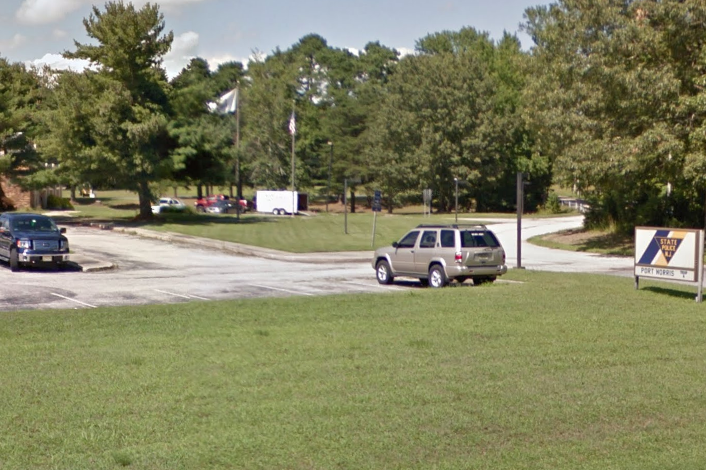 Police officers are trained to be prepared for anything, and four New Jersey troopers proved that to be true when they helped deliver a baby in the police station's parking lot.

The unexpected delivery happened Thursday around 8:45 a.m. at the Port Norris Station in Cumberland County.

Authorities said the expectant mother was being driven in a van to a local hospital but didn't think she was going to make it there in time. After alerting dispatchers, the driver stopped at the police station where four troopers were ready to provide a helping hand. 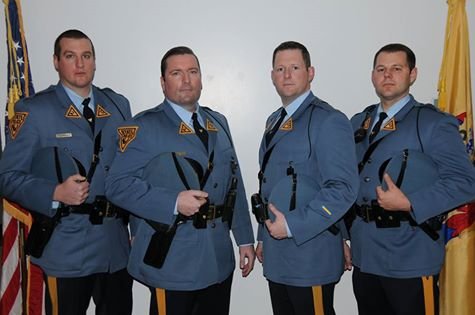 The mother and her newborn were transported to Inspira Medical Center in Vineland where they are listed in stable condition.