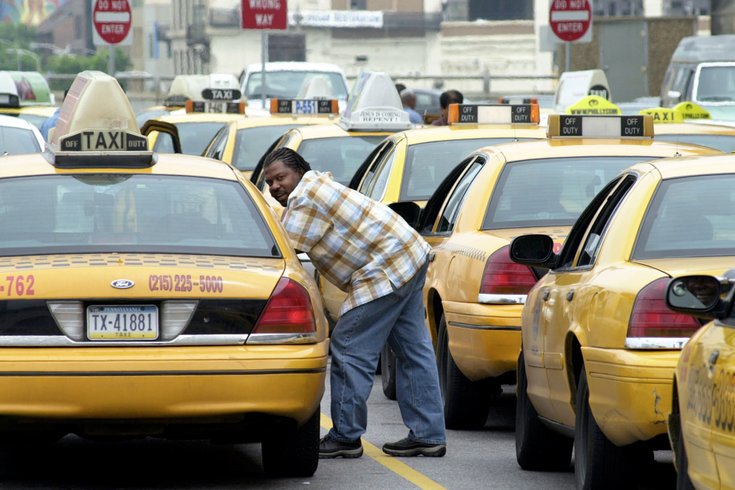 A subsidiary of Uber, the ridesharing service, was granted a two-year experimental license to operate in Pennsylvania by the Public Utility Commission, according to a statement on the PUC's website.

The ruling, however, does not impact Philadelphia, where licenses are handed out by the Philadelphia Parking Authority, which has not given permission to the company. Nevertheless, Uber has attempted to operate in the city. It is being sued by local taxi cab companies, according to the Pennsylvania Taxi Commission, a taxi association that competes with Uber.

“This action today exemplifies our stance that this innovative use of the public space should be encouraged in a way that is consistent with protecting the traveling public, drivers and supporting economic development,” PUC Chairman Robert F. Powelson said in a joint statement with Commissioner Pamela A. Witmer.

The PUC's action comes just as Uber competitor Lyft, another peer-to-peer ridesharing service, said it would start offering services in Philadelphia on Friday even though it was not approved by the PPA either. Drivers caught operating are subject to a fine and may have their car impounded, but the company said it will offer legal assistance for its drivers, according to philly.com.

The Commission voted 5-0 to approve the plan proposed by Uber subsidiary Rasier. Reaction from Uber was not immediately available.

The Pennsylvania Taxi Commission disagreed with the Commission's decision.

"We all know that they are operating illegally [in Philadelphia]," Alex Friedman, president of the association, said in a statement. "The Public Utility Commission ignores the fact that they're blatantly ignoring the law in Philadelphia and rewards them.

"When someone robs the bank, you don't turn around and give them the keys to the vault so they can come back and rob you again. But that is essentially what the PUC is doing. It's outrageous."

Uber is run by an app that allows users to call a car to pick them up at a time of their convenience. The technology shift has angered taxi companies that say the startup has unfairly harmed their business.