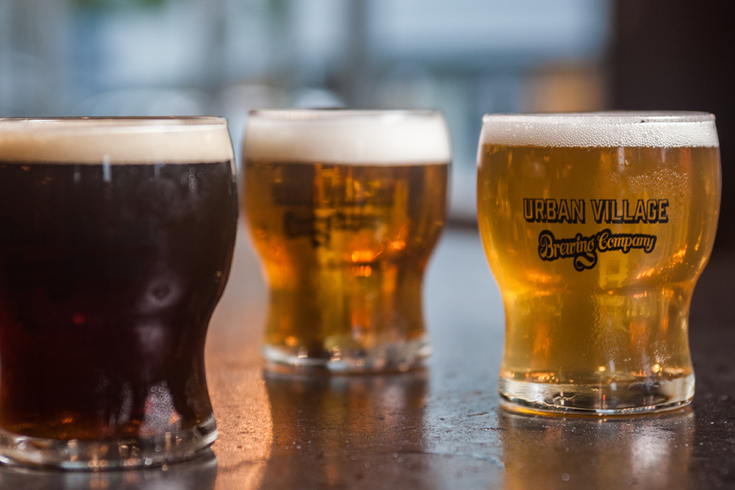 Fiddy Two, as well as Urban Village's tropical ACES IPA, will be available in cans starting Labor Day weekend, as well as distributed to bars and bottle shops throughout the region. The Fiddy Two can art takes inspiration from Jason Kelce's Mummers outfit and speech during the Super Bowl LII victory parade in February. 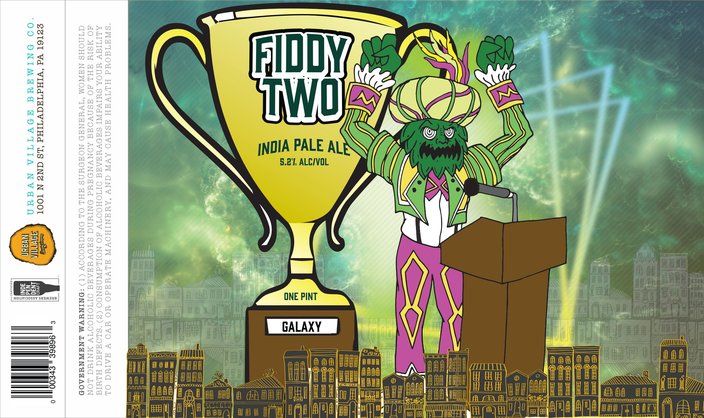 Urban Village describes Fiddy Two as a "hazy" IPA made with Galaxy hops. The beer blends passionfruit and cantaloupe.

ACES is made with heavy amounts of wheat, oat, and flaked rice. The hops are a blend of Amarillo, Centennial, Engima, and Simcoe, giving the IPA a tropical citrus flavor, as well as the acronym for its name.

A third Urban Village IPA, Huntingdon Drive, also will be sold in cans starting this weekend. Huntingdon Drive only will be available at the brewery in the Schmidt's Commons.

All three cans will be available starting Friday, Aug. 31 until they sell out.