Penn Medicine, Jefferson Health and Virtua Health were included in the inaugural list 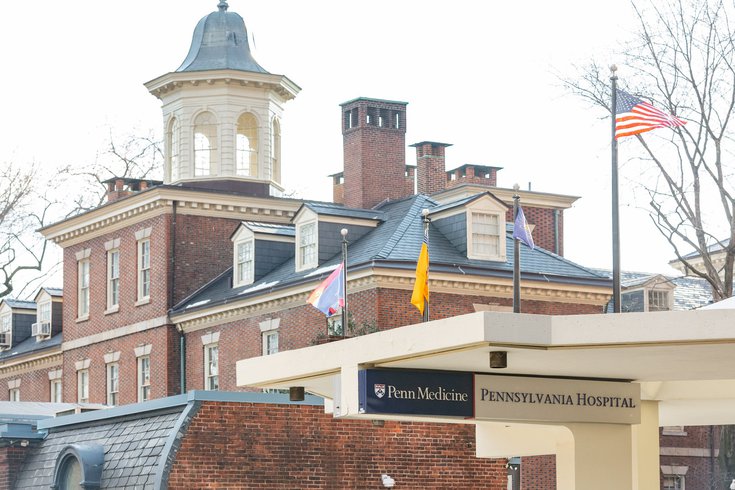 Pennsylvania Hospital was one of several hospitals in the Philadelphia region recognized by U.S. News & World Report for its maternity care services.

Pennsylvania Hospital and several Jefferson Health and Virtua Health hospitals have been rated among the nation's best for maternity care by U.S. News & World Report.

The publication recognized 237 hospitals for their child labor and delivery services as part of its inaugural Best Hospitals for Maternity list. The hospitals were not ranked numerically.

U.S. News' methodology was based upon an evaluation of data related to uncomplicated pregnancies at hospitals. The metrics included the number of early elective deliveries, the amount of cesarean sections performed on low-risk women, the likelihood of newborn complications, breastmilk feeding rates and whether a hospital offered vaginal birth after a C-section.

Hospitals that had fewer newborn complications, early deliveries and C-sections tended to perform childbirths better, according to the publication.

Pennsylvania Hospital in Philadelphia was credited for its low number of early deliveries, C-sections and newborn complications. The facility was identified as having higher-than-average breastfeeding rates and providing vaginal birth to pregnant patients who previously underwent a C-section.

Below are the 10 hospitals in Pennsylvania that made U.S. News' ranking:

Below are the 17 New Jersey hospitals that were recognized: